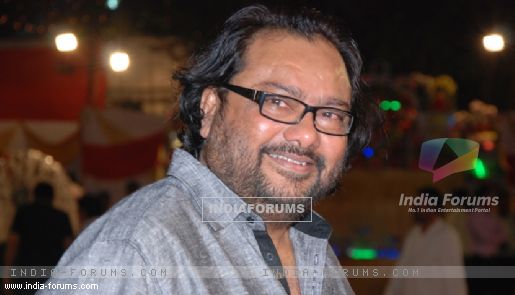 Music composer Ismail Darbar's son Zaid, who was arrested by Amboli police station here for allegedly assaulting an assistant director over a monetary dispute, is now out on bail.

He was arrested Tuesday and was released on bail the same day.

Darbar's son Zaid and his friends Nishant Singh and Mohsin Khan were arrested after a complaint was filed at Amboli police station by Prashimit Chaudhary, an assistant director.

"Ismail Darbar's son was arrested along with his two friends yesterday, but it's a bailable offence, so the three of them got bail yesterday evening itself," a police official told IANS.

Reportedly, Chaudhary, an alumnus of filmmaker Subhash Ghai's Whistling Woods International Institute, met Darbar, his son Zaid and two others at a parking lot Monday night and asked for his dues. An argument broke out, after which Zaid and his two friends were reported to have thrashed him with hockey sticks.