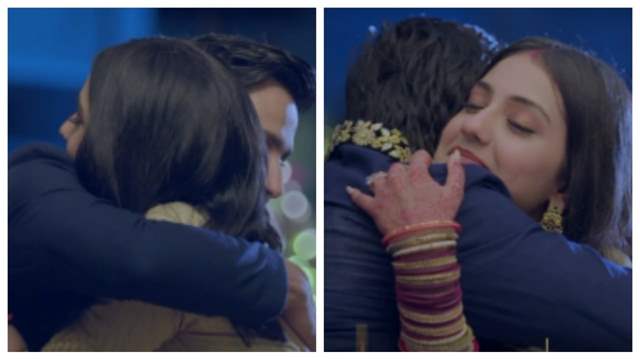 The current track of the show revolves around Ishqi and Ahaan commencing their new life together. Though Dadi and Rhea tried their best to create hurdles in #IshqAan’s wedding, the love birds surpassed all the difficulties and got hitched. While Ahaan is concerned about Rhea’s pregnancy truth, Ishqi is bothered by the big secret about Ahaan’s mother. The duo is trying to keep the stressful thoughts behind and start afresh with each other.

In the upcoming episode, Ishqi plans a cute surprise for her AVM on the same location where they kind off expressed their feelings to each other under the influence of alcohol. Ishqi feels that they should commence the new chapter in their lives from the place where it all began.

Audience will be in for some cute banters between Ishqi and Ahaan while they remember the old times. Ishqi lies to him that she never liked him before to which Ahaan asks about her feelings at the moment. Ishqi blushes and they hug each other.