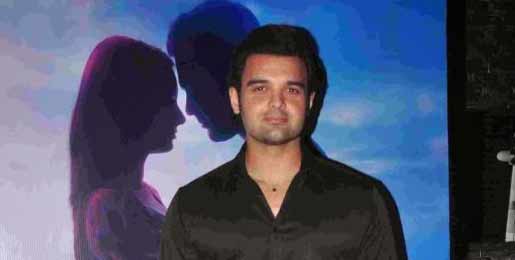 Actor Mahaakshay Chakraborty and Evelyn Sharma's romantic drama "Ishqedarriyaan", which was to release on May 15, will now hit the screens on May 29, producer Rajesh Banga has announced.

"We have pushed the release date of the film. While the team travelled for promotions, they received tremendous response and love from all the fans. The response at the focus screenings was overwhelming too. Hence, we wanted to make sure we could reach out to maximum audiences so that they could watch the film and are working on getting additional prints ready," Banga said in a statement.

It has been reported that the makers of the film had organised various focus screenings for different set of fans across various locations in India as a part of promotions. Following the response, the makers wanted to get more prints for wider distribution of the movie.