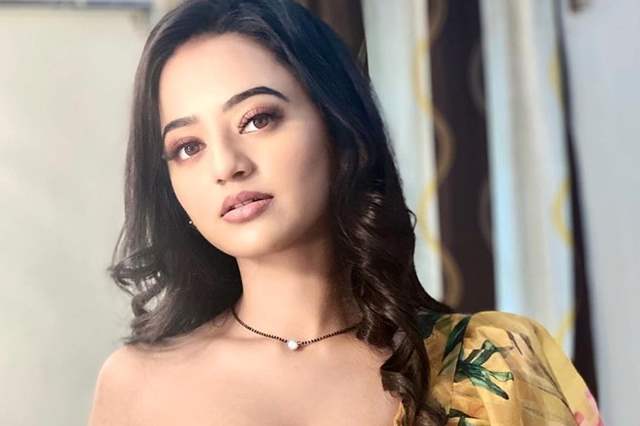 Helly Shah, who is currently seen in Ishq Mein Marjawan 2 is looking forward to taking up challenging roles ahead and make some striking choices if need be. She also spoke to The Times of India and mentioned that she will not back out from a role if it gets bold.

Talking about the presence of profanity in shows, Helly said that a show is a show and it is the rawness that makes it real. Hence, she mentioned that if a character or a particular script needs to have profanity, then why not, she is okay to take it up and it will only prove her versatility, something that she has not done before as an actor, and it is her job to the responsibility to fulfill the task.

Helly has taken to play bubbly characters in her past shows Swaragini as well as Sufiyana Pyaar Mera, among others. She mentioned how she is ready to undergo a change of image and surprise the audience with roles that are intense. She said that she will be fine taking a break from bubbly characters and take up a more challenging role, and do something she has not done before as it will be exciting for her as well. She concluded by questioning as to why must one not do things that people feel they are not capable of!

2 months ago Helly is one of the most amazing actress in itv...so humble, kind...