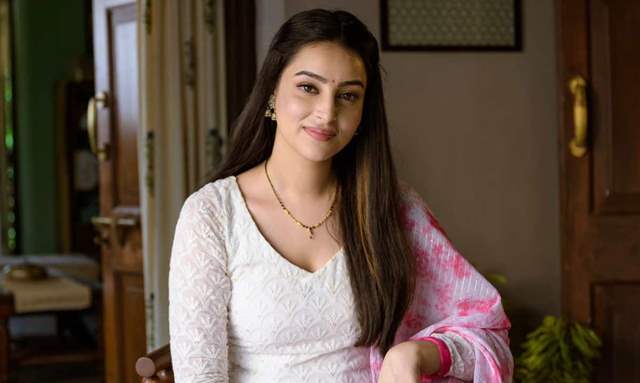 Chandni Sharma is all set to make people fall in love with her character again in her brand-new show, ‘Kaamna’. The gorgeous actress garnered maximum fame in her last outing, ‘Ishq Mein Marjawan 2. Chandni who started a career as a model has done remarkable work in her career and is all set to create new milestones again.

The sneak peek of her upcoming show Kaamna was released quite recently and fans of hers are all excited seeing the same. In this, Chandni was seen speaking to her husband who thinks that ‘Money can’t buy happiness, whereas Chandni was seen giving a detailed explanation on how money can bring happiness. She portrays the life of an ordinary housewife who dares to dream.

The concept of the show is quite appealing as it sounds as a real narrative spoken by a housewife who just not agrees but dares to keep her stand. Her perspective over things is quite different compared to that of her husband.

We got an opportunity to speak with Chandni where she said, “It feels really great to be back and in front of the camera.  This show is really special to me as I will be playing a character which is so different. Kaamna will be a show which represents women who dares to live her dream and keep her perspectives in front of the people.  I am really thankful to the makers of the show for making a part of this project. I am really excited to see how the viewers respond. More than anything I would always have my gratitude towards all my fans who have been there for me and are still being a pillar of strength and support.”

Well, the first sneak peek looks quite appealing and has surely excited all the viewers out there. It will be really interesting to see Chandni Sharma who promises to essay this character to its perfection. We wish her luck and good wishes for this special project of hers! 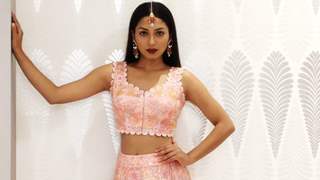 Ishq Mein Marjawan 2's Riya Bhattacharje: I am going to miss my family ... 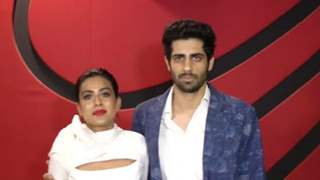 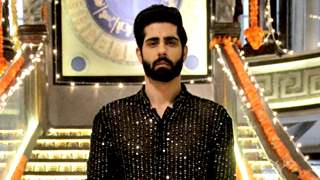 Ishq Mein Marjawan 2 actor Rrahul Sudhir: It is easy for newcomers to ...