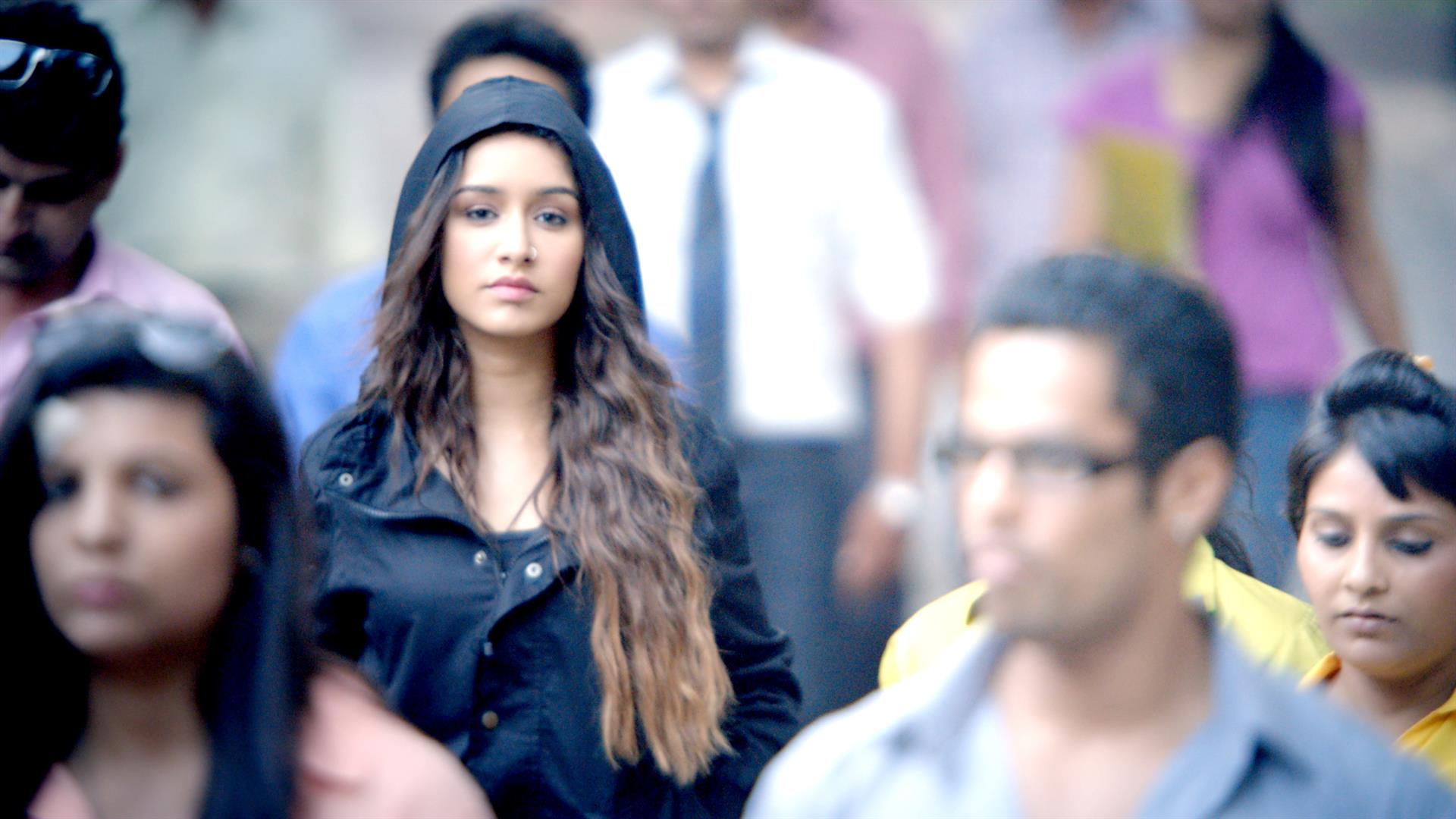 While the debate continues over whether Sidharth Malhotra or Riteish Deshmukh is the real villain in the forthcoming 'Ek Villain', there is a new twist in the tale that has everyone in a tizzy.

The plot thickens as it recently emerged on a blog that Shraddha Kapoor was the culprit. An online video that's doing the rounds depicts Shraddha wearing the menacing villain hoodie, which has triggered speculation.

Director Mohit Suri laughs, "Little did I know that the villain hoodie would become such a rage. In fact I've been wearing one on my own from the first day of shoot. People have been asking me if the hoodies are up for sale. The intrigue level is soaring. In my head, everyone is a bit of a villain."

Tanuj Garg, CEO-Balaji Motion Pictures, adds, "We're enjoying the theories around the villain's identity. But there's much more to the film than just knowing who the villain is!"