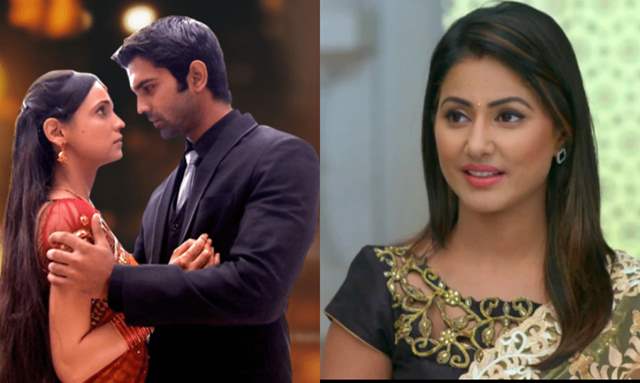 With everything that has been happening concerning the show Gangs of Filmistan, it makes me wonder just how we as an audience have a tendency to make an actor larger than the show. While it is true that just sometimes, that becomes the real deal, what is also true is that it shouldn't be the case for just one person never makes for an entire show or even a film for that matter.

As an audience, we ought to credit the entire team while appreciating or negating a show, and also, do away with any biases that may exist because of the people working in it. We barely see a fraction of the people who are originally a part of the crew and it is unfair to make someone the face of a show while not only neglecting those working behind the cameras, but also the rest of the team who is a part of the show on-screen.

While we have often witnessed this phenomenon in the past, replacements have seldom worked well for the shows after all. None the less, the ideology behind shows not working well is often the mistake that we as audiences do of making a face bigger than it must be. While it is true that the popularity of a show rides on who represents it, it must also be understood that we can, after all, make changes to who represents it. 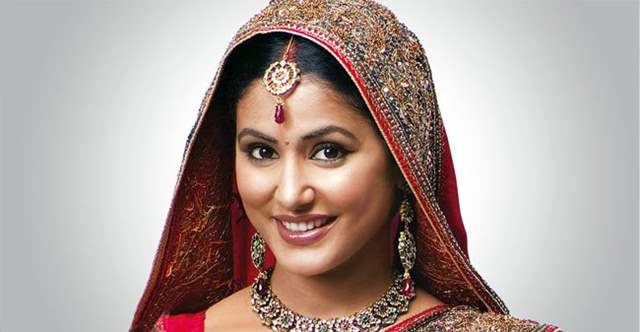 Giving some examples from the past, there is Iss Pyaar Ko Kya Naam Doon, when season 3, which saw Barun Sobti return to the franchise, failed to work well because of a different lead. However, season 2, was fairly better for it did not receive any bashing for changing the leading pair altogether. Some other shows that have had similar fates as far as the audience reaction is concerned, include Yeh Rishta Kya Kehlata Hai, Dill Mill Gayye, Balika Vadhu, Qubool Hai, and a few others as well. 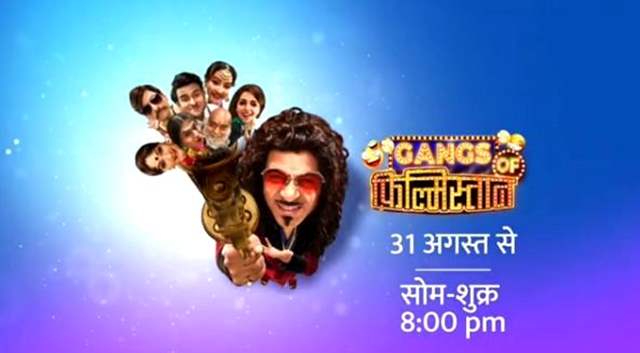 What we are trying to say is that at a time when we have finally understood the importance of quality content, we must also understand how it is not just the stars that make it so. In fact, in the case of Gangs of Filmistan, with Shilpa Shinde complaining about Sunil Grover taking center stage, she is doing anything but promoting the idea of just why we shouldn't do so.

In fact, being someone who has herself left an iconic of a TV show that Bhabiji Ghar Par Hain! has always been, she is someone who does understand what she stands for. None the less, we are in no way taking any sides here, and simply trying to delve deeper as to why we need to take a show at its value and not just face value.

AnyaRSingh 1 months ago I don't think its the actors really. Barun in season 3 proved there has to be alot of other factors to the show to make it last longer. After a period because indian shows last so long they all become stale. People who have liked certain characters stay watching and develop a liking towards the actors who play those roles. But I do not think we are making actors bigger than the show. When hina left YRKKH still did well. WHY? because people enjoyed watching Kaira together. Show makers should try and work on showing the audience something with good effort when writers become disinterested etc / or every track that could be done has been done state in a show it lacks the quality it started with people lose interest. I think we need finite shows... Finite shows would ensure we have better writing.... Rather than just money making at work. Shoving us extremely boring storylines nobody is interested in. no actor should be stuck in one show for 10 years...they should be able to work on a bunch of shows playing different characters. There is a factor of people liking some actors...BUT big but. that will not always work...lots of shows with big names like sanaya drashti etc all failed... The people of today dont want to see young actors in their 20s playing parents etc...faking deaths and amnesia hence I see these types of shows not lasting in future