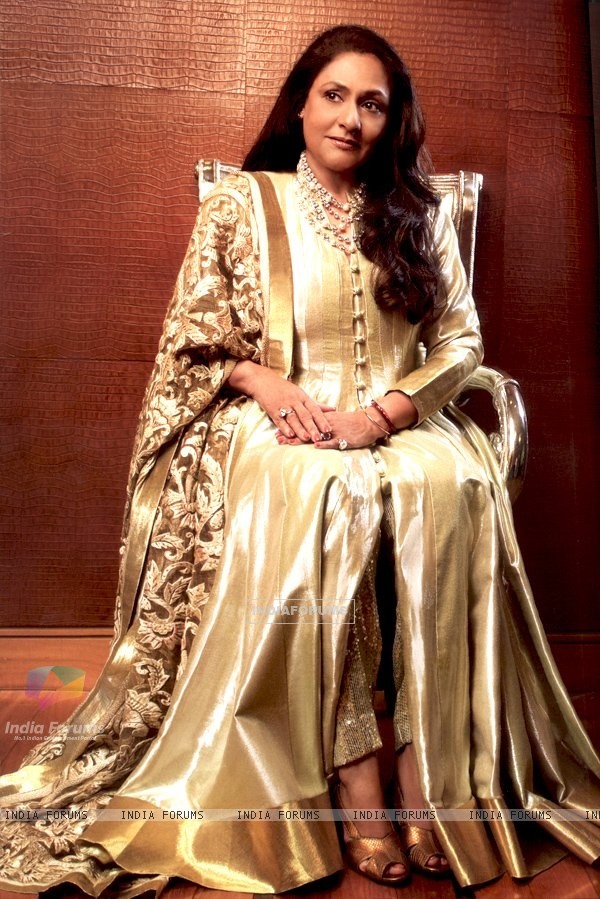 Jaya Bachchan's much touted show Vasundhara which was supposed to be aired on Sony TV has been facing some problem for its progression. While there was a buzz that television actors like Aasiya Kazi, Varun Badola, Vishal Singhh and Urvashi Dholakia were approached for the show and even talks were around that the show would launch in the end of 2013.  It was later slated to go on the floor by mid-2014 and then it was preponed to Feb 2014.

When we contacted few of the actors who were approached for Vasundhara, they had their on take over it.

We also spoke to Aasiya Kazi who was also approached for this big budget show and she says, "Last November I was approached for the show. I was meeting the people for the first time. I got to know about the name and the date it was supposed to be launched through the news in media. After the meeting that happened in November, everything just vanished. I am clueless what is going on in the show."

Well, with this should we conclude that the show will not be coming on air?

ronshaan 6 years ago that's so sad
i was waiting for it to come out and now this ... hope the show will come out some day !!
I hope varun badola will be back on screen with a good role and Longer One !!!

Gagani 6 years ago I WAS TOO WAITING FOR THIS SHOW. I LIKED UTV ,S SERIALS. why r they not making serials. Loved their show Shubh Vivah on Sony

lipshaa 6 years ago So sad :(
I was kindda waiting for this show :|