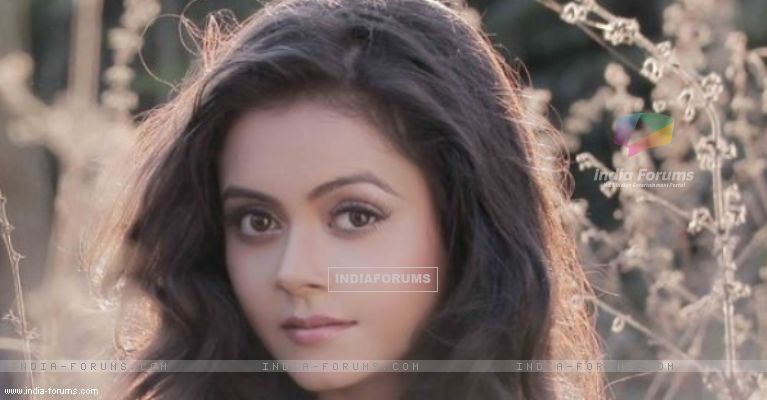 Rashmi Sharma's popular show Saath Nibhana Saathiya, on Star Plus, which is all set for a leap, is bringing many variations in its story line to attract the attention of the viewers.

As fresh faces will be seen entering the show and old faces continuing with their stay, but we hear that Gopi aka Devoleena Bhattacharjee, is contemplating to be in the show or not citing the reason of being unhappy with her character.

Our source informs us, "Devoleena Bhattacharjee is not willing to play the role of a mother to grown up kids. So the makers have thought of bringing variations in its storyline to show Gopi's presence after leap. After leap, Devoleena will be seen in a modern look where she will be seen wearing stylist sarees and she will be seen as a very strong woman. These changes have convinced Devoleena to continue for a few episodes in the show and with the further development in the script, she will take the decision."

However, Devoleena says, "Well, as of now I am not leaving the show; I am shooting for my post leap sequence. Yes, I was not very much convinced to play the mother to grown up kids but after reading the script and screen play, I got convinced for being a part of the show. There are some terms and conditions which I want to get fulfilled and if those things fall in place then I am not quitting from the show."

"Today there is a lot of competition going on and so as an actor, if I am already playing a strong character with all the conditions fulfilled then I won't leave the show. But you never know about future because anything can happen and I might leave also", she added.

TellyBuzz wishes Devoleena Bhattacharjee all the very best for her future endeavors!

+ 2
6 years ago Commenting only for Rucha Hasabnis

This show was great till she was there now the it's so pathetic. SNSalong with qh should end

+ 6
6 years ago This show is utter garbage. They should have stopped it a long time ago! Talk about flogging a dead horse! How much more illogical BS will they do to drag a show? I have only watched a few episodes here and there and that was enough to put me off for life!

6 years ago Please ignore all of the hateful comments below.Haters are going to hate!But lovers are going to love!I personally love this show and don't want it to end!If they don't like this show then fine,don't watch it,just change the channel!It doesn't HAVE to end just because there are haters of this show!Don't forget that there are fans that enjoy watching the show and don't want it to shut down,so please,my kindest request,just change the channel for god's sake and let the people that like this show watch in peace and the people that don't,just go ahead and watch another show,there's no need for them to spread crap about a show they don't like,just keep it to yourself and don't watch the show or stop going on the news or site of the show if you don't like it.I may not like some shows,so as for those shows,I just leave it alone and mind my own business and let the people that like it,watch and enjoy it,and I just go watch another show but I definetely don't spread crap and hate about it and neither should these poeple

queen2015 6 years ago This show is such a crap, what ppl like in this show is beyond me..Clearly the young ppl won't like this boring show

+ 2
6 years ago Instead of all this shut the god damn show! Start something fresh! Even the artists are fed up!