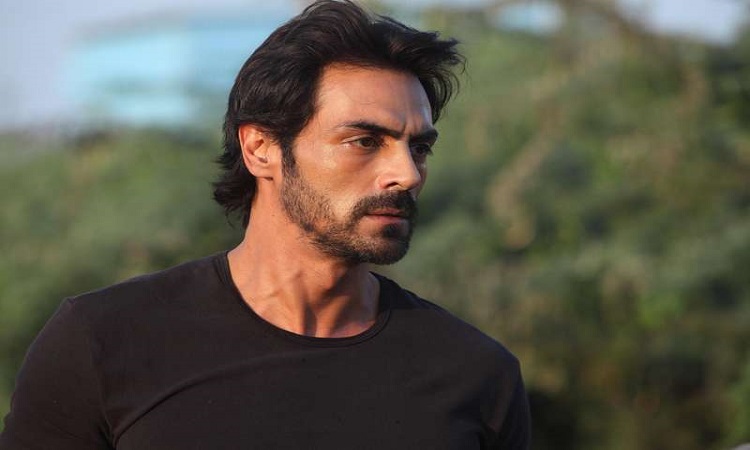 It released on September 8, 2017, clashing with Kangana Ranaut's "Simran" and Sunny Deol's "Poster Boys". However, the clash didn't affect much and made any difference for either film but, if compared to other two "Daddy" did not receive decent collection at the box-office. Neither the film was in more buzz due to the lack of promotion.

According to a source, Arjun Rampal is now cautious due to the debacle of "Daddy". The actor has thought to think twice-thrice before signing any film. Today the competition and the battle is so tough to keep your game up in Bollywood, as there are many young actors the filmmakers are always in search of. After Inkar and D-Day in 2013 which were well received by the viewers Satyagraha, Roy, Rock On 2, Kahaani 2 and Daddy didn't do any magic for him. Now, that he has been in the industry for so many years, he feels now one wrong step of him can affect his career badly, adds the source.

However, one has seen how difficult it is to survive in the industry. Talking about the new actors like Siddharth Malhotra, Varun Dhawan to name a few can get multiple chances for few more years if their films don't work but, the ones who have been serving their work for many years now get more cautious about losing out on useful projects.

Apparently, Arjun is not working on any projects as yet, Post "Daddy".