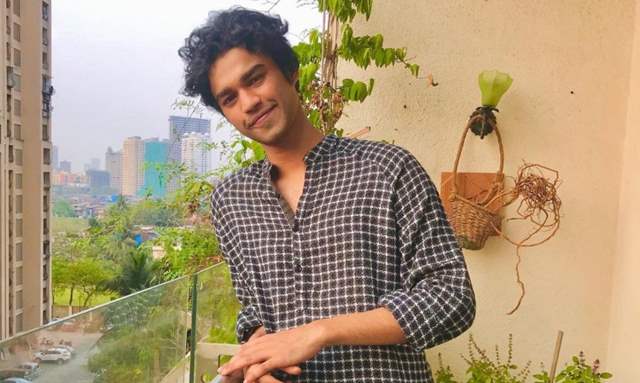 Yash Raj Films is preparing to enter the digital world after decades of entertaining audiences on the big screen. Aditya Chopra is launching a separate digital division under his YRF banner to produce content specifically for OTT Platforms, as previously reported. The banner is now ready to embark on its journey across the internet.

According to reports, Yash Raj Films' first web series will be an investigational thriller. The series will star Irrfan Khan’s son Babil Khan. The show will reportedly be set in Bhopal and will go into production in November. The series will mark Rahul Rawail's son and H.S Rawail's grandson Shiv Rawail's directorial debut. This mini-series streaming platform has yet to be determined.

Shiv Rawail was set to make his digital debut in YRF's big-budget superhero film starring Ajay Devgn, Ahaan Pandey, and Manushi Chhillar. However, according to reports, the film has been postponed indefinitely because the budget does not appear to be feasible in the current situation. Meanwhile, Babil Khan will make his screen debut in Anushka Sharma's Netflix film Qala.

Apart from the web series, the production house is also working on a web series directed by Gopi Puthran of Mardaani 2 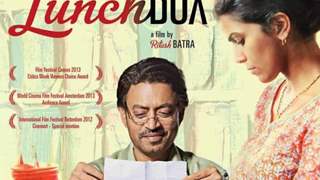 Nawazuddin Siddiqui dismisses reports of him and Irrfan being at ... 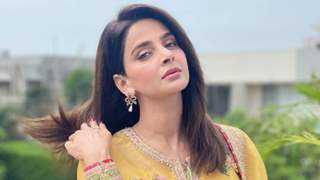