After garnering praises and accolades from the critics, the unconventional and quirky comedy 'Blackmail' starring Irrfan has received a thumbs up from the audience raking in 2.81 crores on day 1.

The Abhinay Deo directorial is being hailed by Bollywood biggies and critics all over for the intriguing storyline and brilliant performances by the ensemble cast.

'Blackmail' opened on a positive note, the Irrfan starrer recorded a fantastic number for a dark comedy in recent times.

Irrfan portrays the character of Dev, who is so engrossed in his work that he can barely make time for his wife. One day when he decides to surprise her by going home early with a bouquet of flowers, he is left shocked to watch his wife in bed with her ex-lover.

Portraying the unusual and complex role with ease, Irrfan has been receiving appreciation from all quarters.

'Blackmail' is being touted as the best dark comedies in the recent time with appreciation and rave reviews pouring in from all quarters. The Irrfan starrer is being hailed by not just the critics but also industry veterans like Amitabh Bachchan and Anil Kapoor amongst others. 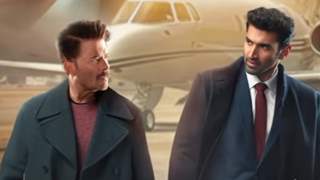 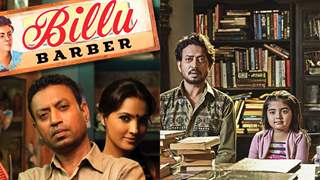 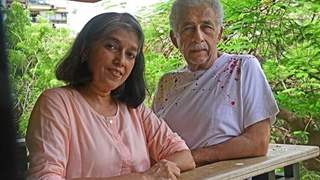