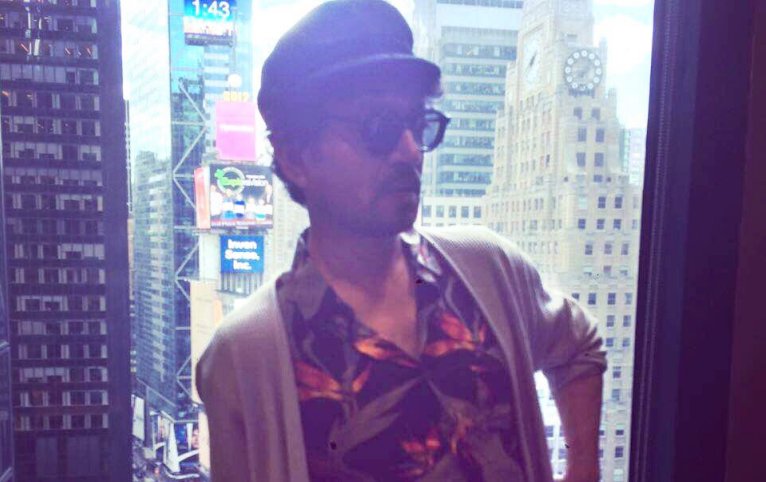 The actor was seen sporting a floral shirt paired with round sunglasses and a hat.


Irrfan is shooting in New York for his next Hollywood project "Puzzle".

"Puzzle" will tell the tale of a 40-something woman who is consumed with caring for the men in her family. When she discovers she has a gift for assembling puzzles, her world begins to open up and her entire family is forced to adjust and grow as well.

The actor will be seen essaying the lead alongside actress Kelly Macdonald.

Irrfan was last seen on screen in "Hindi Medium", a Bollywood film which talks about how the education system is creating a divide in the society.

jasmeet92 3 years ago Irrfan Khan Looking Dashing In Hipster Look. His Style Is Always Praising By Other Either Its A Movie Or Something Else ...