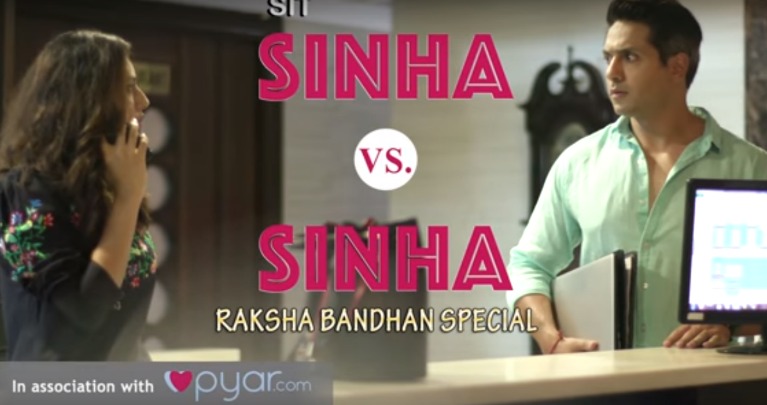 Actors Iqbal Khan and Additi Gupta just did a short film with Shitty Ideas Trending titled, Sinha Vs Sinha on the occasion of Rakshabandhan and, it might be the cutest things you'll see today.
We often don't realise how our siblings always want the best for us, and that the overprotective nature of the brothers is sheer love. Giving an insight into this aspect of a brother - sister's relationship, Sinha Vs Sinha showcases beautifully how it is important to be best friends with your siblings first.
The Story:
Featured Video 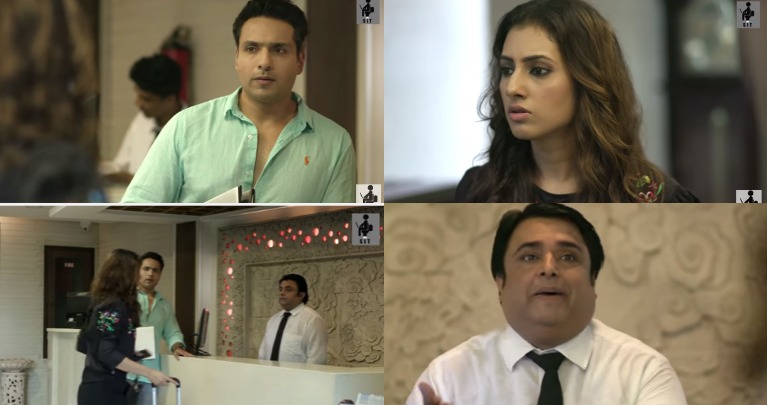 The film shows how a mistake on the hotel's part pertaining the same surnames leads to a confusion, and, how Mr. Sinha (Iqbal Khan) and Ms. Sinha (Additi Gupta) end up having to share a room together.
Acting like total strangers initially, Ms. Sinha fails to contain her emotions and vents out all her anger and speaks how it was wrong on his part to leave her brother when she needed him the most. 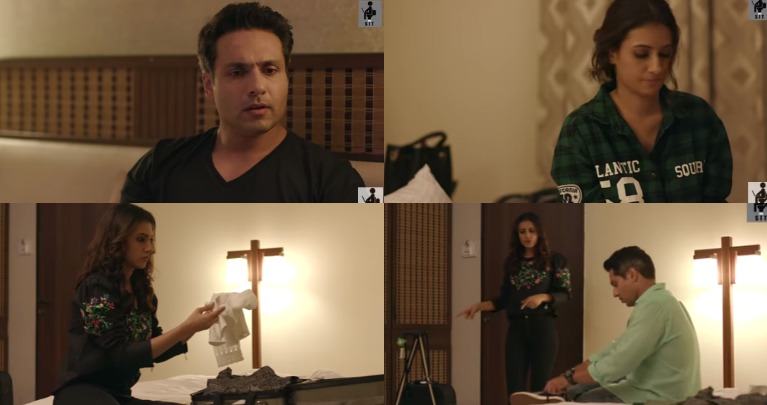 Away from each other for 4 long years, the two try to justify their stance but, every time emotions take over and the two go mum. 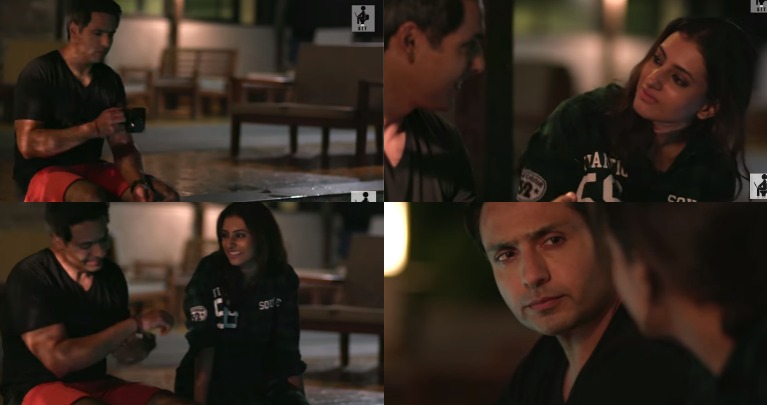 Finally, Mr. Sinha walks out of the hotel room, sitting by the pool, when Ms. Sinha joins him and asks him to bring his wrist forward as it is Rakhi. Just then, she finds the 4 year old Rakhi still on his wrist, and, well, the two share a heart to heart moment as she ties her wired hair band to his wrist.
It ends in a hearty smile!
Why did we like it? 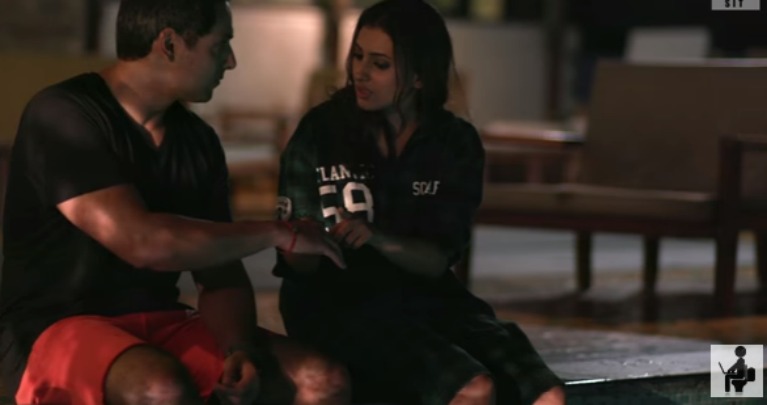 The short film perfectly showcases the very essence of Rakshabandhan, how a brother is always on a lookout for his sister and that he'd never want her to be in trouble. If a daughter is the father's little princess, sisters are brother's first queens.
While on one hand it has the brotherly affection and sisterly love, on the other hand, it also beautifully portrays the friendship that the two are bound to share and how it never goes out of fashion.
Last, but not the least, Additi Gupta and Iqbal Khan perfectly fit into the roles because the characteristics were indeed legitimate.
Have a look at the Short Film here:
The short film is indeed the mirror to every brother sister relation, and perfectly depicts the bond.

+ 2
5 years ago Additi Gupta and Iqbal Khan it's an amazing short film... Love U Additi

+ 6
5 years ago I saw this and I loved it. I like both Iqbal and Aditi and it was a treat to watch them as siblings. Their chemistry was amazing and the banter between them! Loved it! Wish they could come together in a show, even as Siblings would be a great watch. Iqbal Khan and Aditi Gupta, happy Raksha Bandan to you both!

5 years ago It was a beautiful and touching short film with a very true and sweet message associated.Well performed Additi Gupta and Iqbal Khan

5 years ago Additi Gupta and iqbal khan it was amazing Web series... Love u both n... Very emotional episode