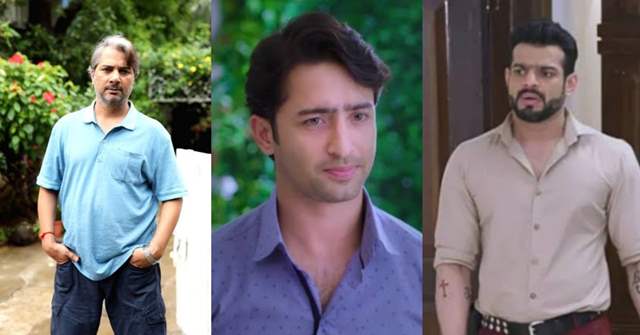 International Men’s Day which is celebrated every year on 19th November focuses on six major pillars- To Celebrate the achievements of Men, focus on their health, improving gender relations, promoting equality, eradicating discrimination and promoting positive male models in the society.

On this occasion, we bring you the different roles men play in our everyday life. These reel life characters will surely remind you of the various roles they play in our life and with such love and affection. 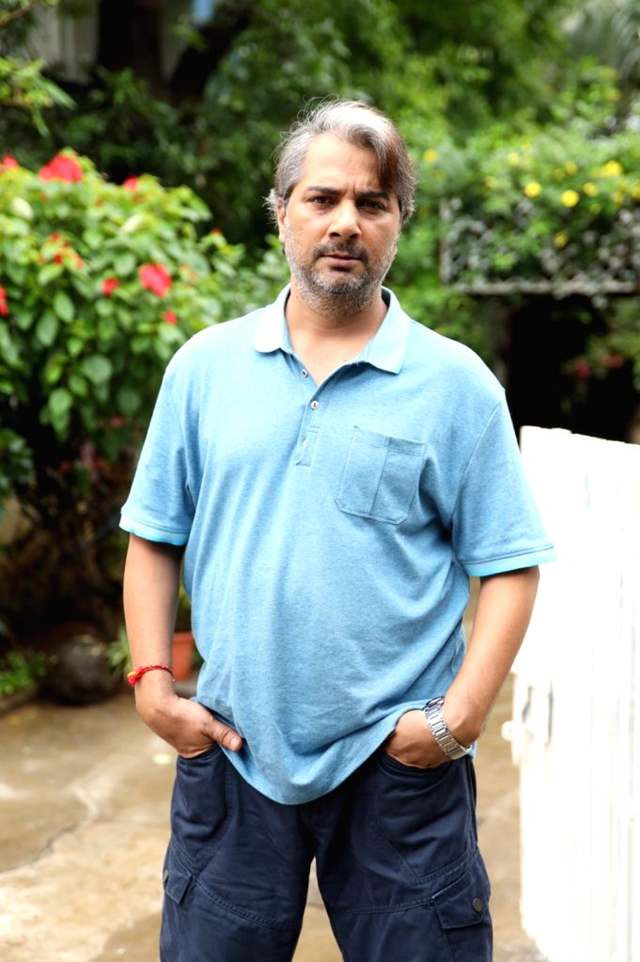 The beauty and charm of Varun Badola’s character, Amber Sharma in Mere Dad ki Dulhan lies in the pure emotions and strong connection he has with his daughter. Varun plays the role of a single father who shares a deep bond with his sole daughter. 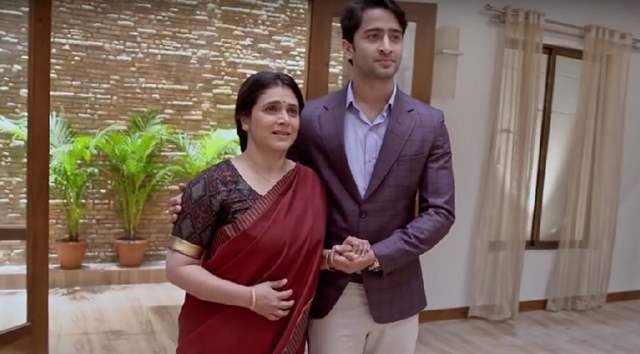 Dev Dixit from Kuch Rang Pyar Ke Aise Bhi can be considered as the perfect son. Dev shares a close connection with his mother, Ishwari. She is definitely the most important person in his life and he is unafraid to go miles for the sake of her happiness. 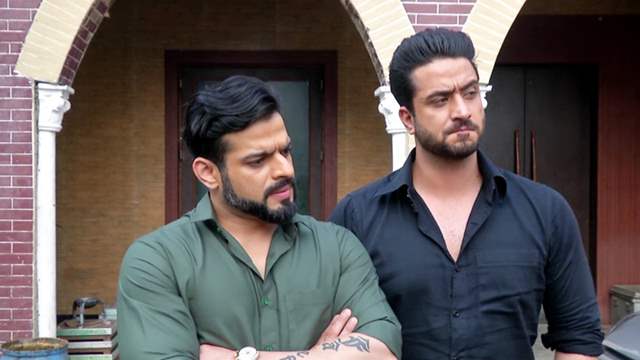 Raman Bhalla and Romesh ‘Romi’ Bhalla’s relationship in the serial is so well defined that it resembles every brothers bond ever. Right from fighting, arguing and caring for each other, the two are not afraid to be vocal about their feelings. Raman definitely plays a large role in defining Romi’s character and turning him into a mature individual. 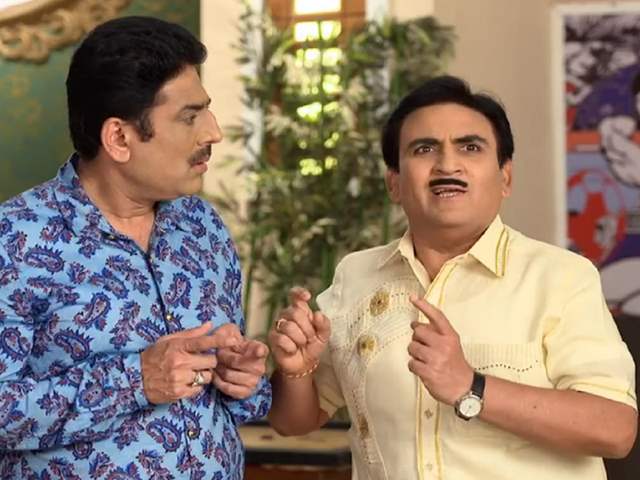 Rightly called as Jethalal ‘Fire Brigade’, Taarak Mehta is that one friend in his life that he can rely on completely. Jethalal, who often lands himself in trouble quite often manages to solve it with the help of his best friend, Taarak who is a writer and Jethalal’s 24x7 ‘Problem Solver’. Don’t we all need a friend like Taarak in our lives? 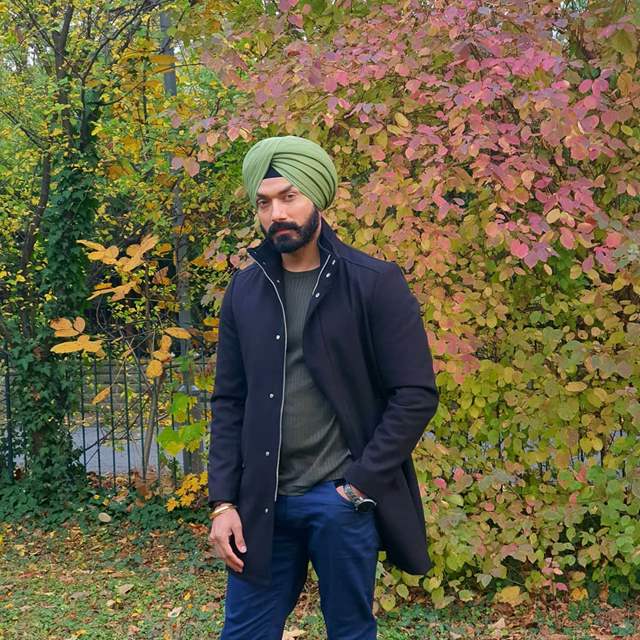 Sarabjit Gill plays the role of a loving husband in the show who accepted Meher despite her pregnancy before marriage. Sarabjit is also a single parent and a politician. His love for his wife and his strength helps her to empower herself despite all the odds.

Which of the following characters do you like the most? Do you have any other favourite character? Let us know your views in the comments below...