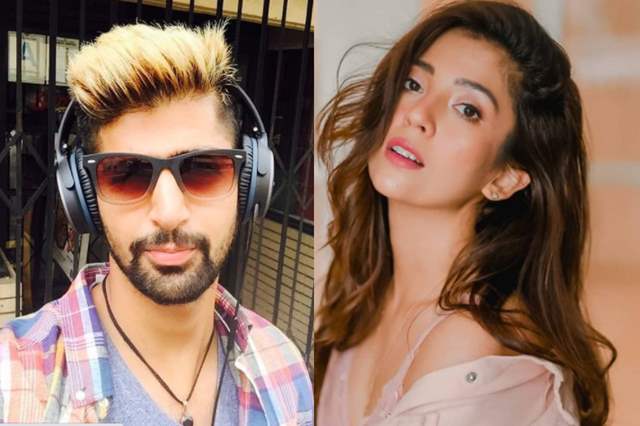 Disney+ Hotstar, as a streaming service continues to foray into more Indian content than ever where even though the streamer was struggling with producing quality Indian content earlier, it now has an array of great Indian shows liek Aarya, Criminal Justice franchise, Hostages and many more doing well.

On that note, we have already reported about multiple casting calls made for new upcoming shows like Those Pricey Thakur Girls and Human coming soon.

And now, the service is all set to welcome yet another new show coming soon which it titled and will be presented by production house, Two Nice Men. Latest reports suggest that actors Tanuj Virwani, who is best known for playing the leading man in Inside Edge franchise and Barkha Singh, who is best known for her role in MTV Girls on Top and multiple YouTube videos has been roped in to be a part of the project.

Character details of Virwani and Singh are yet to be known but the team is set to be currently shooting in Bhopal.