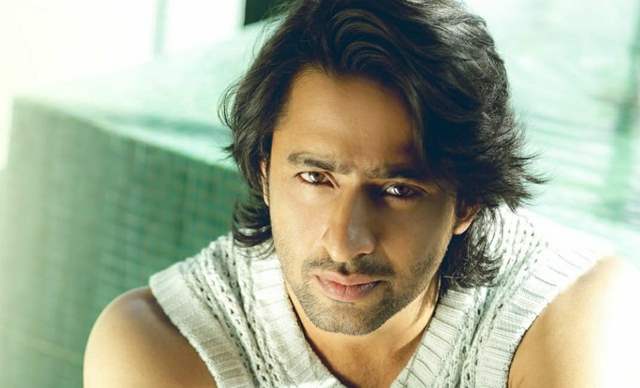 Shaheer Sheikh who will soon be reprising the role of Dev Dixit in Sony entertainment Television’s most popular franchise Kuch Rang Pyaar Ke Aise Bhi has personally picked up quite a few relationship nuances whilst shooting for the episodes. He feels he has grown with the show and the upcoming chapter will see Dev & Sonakshi aka #Devakshi’s relationship evolve further.

Dev Dixit as a character has made our hearts flutter with his on-screen charisma; made us go weak in the knees with his romantic side; set a benchmark for being the ideal son and also set some parenting goals. As a son, lover, husband and father, while the character evolved, so did actor Shaheer Sheikh.

Expressing his views, Shaheer said, “A person undergoes various changes not just physically but emotionally as well through the course of his or her lifetime. As humans, we end up forging bonds with different types of people who end up teaching us in many ways. Any relationship has its own journey. When I took up this show, I had a different perspective about a lot of things. But as the show progressed, I grew too. As Dev’s character evolved, so did I. I had a lot to take back from Dev in terms of relationships and the challenges one might face. One big thing that I have learnt is that communication is key in any relationship – be it as a lover, as a son or as a parent.”

This time around, Kuch Rang Pyaar Ke Aise Bhi – Nayi Kahani charts the journey of #Devakshi post 10 years of marriage & parenthood where everything looks fine on the surface but is that really so?