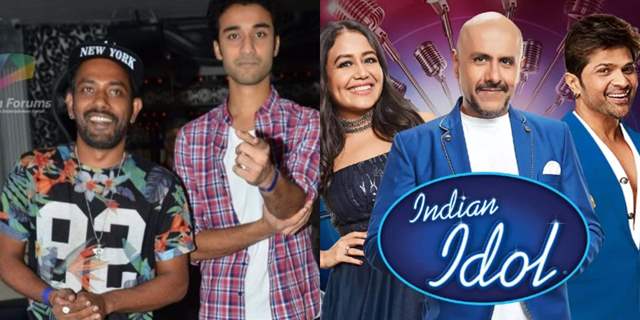 Sony Entertainment Television’s dance reality show - India’s Best Dancer has enthralled the audience week-on-week with contestants outdoing themselves with phenomenal dance performances each time. If you think you have seen it all, then get ready for a thrilling joy ride this weekend as the Best 5 or the top 5 finalists gear up for one last performance for a befitting Grand Finale episode.

And to make it more grand popular celebrity guests will be making an appearance in the show. For the Grand Finale, Dharmesh Yelande, Raghav Juyal will be seen on the show. Also with them, India Idol contestants will be gracing the show.

Last week, the show announced its Best 5 finalists - Tiger Pop, Mukul Gain, Subhranil Paul, Shweta Warrier, and Paramdeep who have been consistent in putting their best foot forward throughout the season. As the contestants await India’s decision and eagerly hope it’s them lifting the coveted trophy, the hosts & judges of the show are leaving no stone unturned to prepare for a celebration. Judge Terence Lewis, who is known to evaluate the contestants on the technicality of dance, will showcase a grand act on various dance style such as Bachata and Modern Jazz on a medley of songs.  Whereas judge Malaika Arora will enthrall the audience with her perfect moves on her blockbuster numbers. While a number of guests are expected to grace the stage to encourage the contestants, hosts Bharti and Haarsh are planning to uphold the Grand Finale evening in their signature style infused with fun & banter.

As all eyes are on the Best 5 finalists, who will India pick as their ultimate favorite and bestow with the title of India’s Best Dancer!