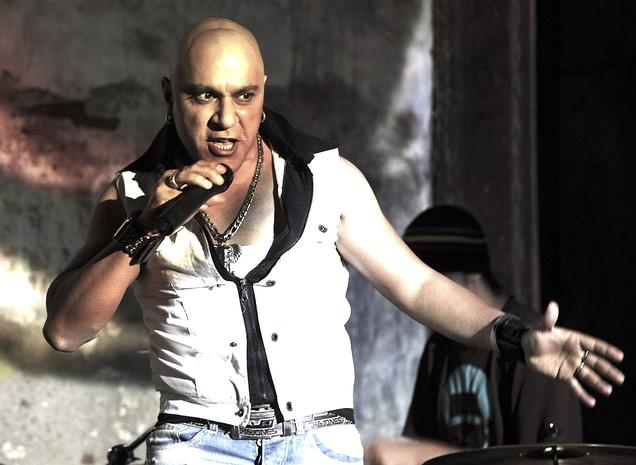 One of the pioneers of rap music in India in the 1990s, Baba Sehgal says numerous Indian rappers have emerged in recent times like Yo Yo Honey Singh but the current crop are self-obsessed and rap only about themselves.

"Rapping hasn't been explored in a big way in India. The rappers here only talk about themselves, or they talk about their cars or their horses," he told media at a promotional event for micro-blogging website Twitter.

He also rapped a few lines in Punjabi about the excessive usage of "bandook" (guns) and "kudiyan" (girls) in these rapper's songs.

"I use rap as a platform to get comedy and love back which is the trend that takes place in America. I'm a dedicated rapper and an extremely passionate rapper. "

After a so-called sabbatical in the 2000s, Baba has made a comeback of sorts with his witty tweets and music videos on Youtube including songs like "Chicken Fried Rice". For this revival, he credits Twitter.

This sabbatical though was only from the Hindi music scene, as he kept himself busy singing and acting in several films down south.