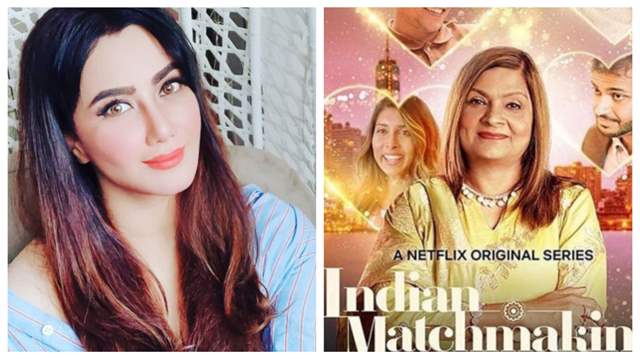 One would remember how the Netflix show, Indian Matchmaking turned out to be quite a talking point almost everywhere and literally people couldn't stop having their opinions on it.

Sima Taparia aka Sima aunty from the show became extremely popular for the right but more so for the wrong reasons too. And while she already has quite an image out there, it seems actor Nausheen Ali Sardar also had her own experience with the matchmaker.

Apparently, Ali Sardar contacted Taparia for N but apparently, the latter's agency even refused to let the former in on basis of religion. Talking about it with Pinkvilla, Ali Sardar said, "My family was insisting on getting me enrolled on a matrimonial site since the lockdown was going on, and I wasn't even going on dates or anything as such. So they thought of approaching Sima Aunty, the famous marriage maker from the show Indian Matchmaking. We were in for a shock when she blatantly told us on our face that she did not cater to Muslims or Catholics."

She further added, "I couldn't fathom the fact that such a mentality existed even in today's era. I mean it's 2021! Yes, I am a Muslim, so what? I have an equal right too in the society. Her show that was a hit on OTT never portrayed that she is a woman with such a mindset. I had gotten so annoyed at this that I put this entire bitter experience on her social media page where I had asked her to broaden her mindset. But my family feared for me and they got me to pull the post down. They feared that somebody would harm me because of my venting out."

She concluded saying, "If you are a Muslim, or an actress or single or you have pets, then it becomes tough for you to find a normal and basic house. It's like if you are a Muslim, they have a problem because of the religion. If you are an actress, then they feel that she definitely must be characterless, or will only party, be into drugs or will commit suicide someday. I have seen people talk about actresses like this. This is unfortunately how the state of affairs is. Also, I also got to know from a friend how Hindus too are not allowed in some society somewhere in Yari Road (Mumbai). We say that we have progressed but, no! Look at the hatred prevailing in the society, especially for actors."

Ali Sardar continues to best remembered for being the face of a show like Kkusum, that ruled the 2000s. 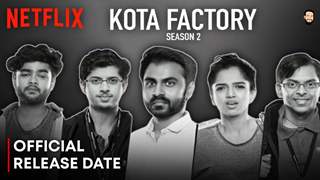 4 months ago I don't see anything wrong with Sima's reply. Have you seen the show and how she works. Her clientele is traditional Hindu, she believes in horoscope matching, cultural matching (and so does her clientele). She is a match maker. If 99 of her clients are traditional Hindus who is she gonna match this 1 non-hindu person with. She is not running a matrimonial site, she is a match maker who has the right to refuse her services.

+ 3
5 months ago This is so unacceptable. Such pathetic behaviour from Seema. Though I never expected better