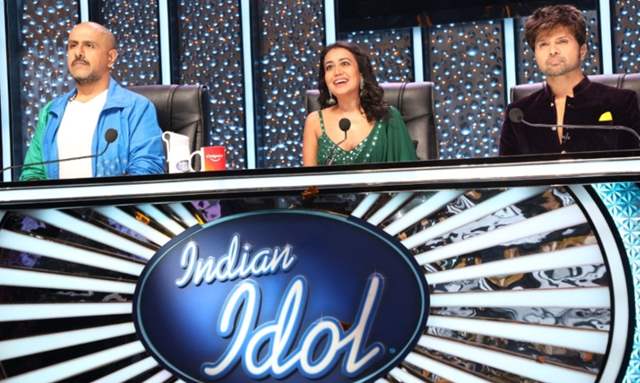 Indian Idol 12 will see the trio of Himesh Reshammiya, Vishal Dadlani and Neha Kakkar return to the chair as the judges of the show. They have now kickstarted the final round of auditons for the show in Film City and in fact, some also shared glimpses of the first day shoot. Vishal Dadlani took to social media as he informed fans about 'Day 1' of their shoot while Neha too, shared some photos on her Instagram story as she expressed her excitement regarding the show.

Meanwhile, given the COVID-19 situation, extra precautions are being taken on the sets and everyone has undergone coronavrus tests before entering the sets while following social distancing and fewer crew members. As has been reported by Indianexpress, the final round of auditions has a lot of contestants and it was necessary to quarantine and test them before kickstarting the show. They were flown to the city and were placed under self-quarantine.

Meanwhile, Aditya Narayan will turn host for Indian Idol 12 once again, and after the digital rounds of auditions, the on-set auditions have now finally begun. The show is likely to go on-air sometime later this month and fans are excited to see what's in store for them this season!

Neha Kakkar Resumes shooting as she appears on the sets of 'Sa Re Ga ...