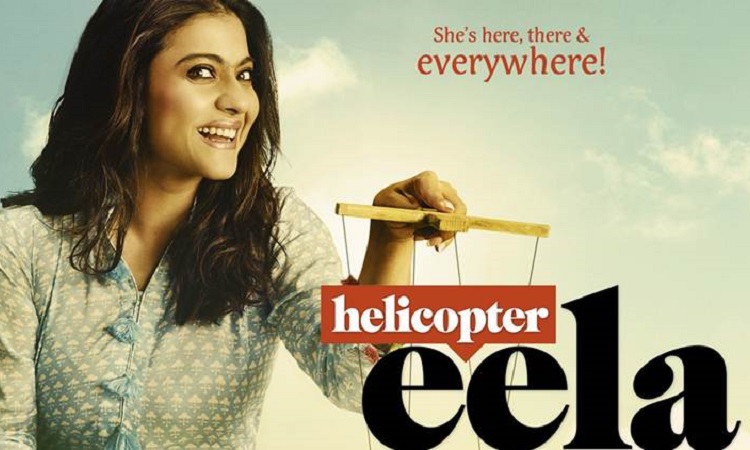 Synopsis: Helicopter Eela sketches the story of Eela Raiturkar (Kajol) who is an energetic and enthusiastic singer in her mid 40's who is stuck in her daily monotonous life. Her life revolves around being a single mother and frames the sweet and tangy relationship she shares with her son Vivan (Riddhi Sen). While Eela aspires to break her shell and emerge out as an independent and talented singer she is hit by the fact that he has lost the rejuvenating touch of life. 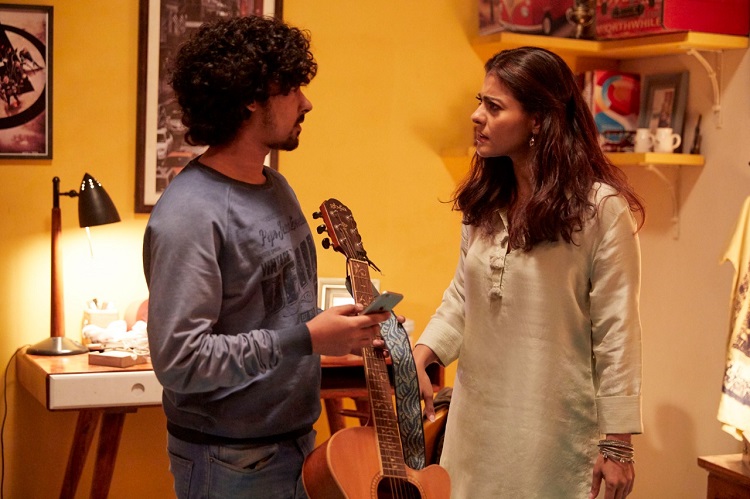 Review: 'Communication' a basic fundamental element that human civilization was based upon. Over the year humans are known to lose that touch as technology claimed to bridge the gap among humans but failed miserably. Today, lack of communication has been one of the social issues the society faces. 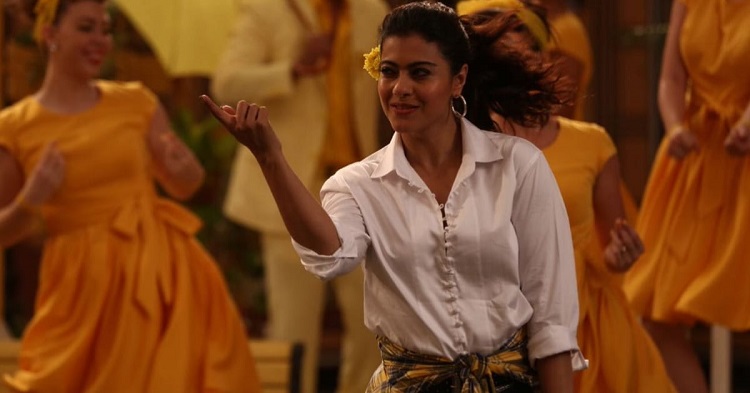 The film tries to portray the message of detachment amidst technological advancement. The film starts off with Eela's present life and the first day of college. Kajol's enthusiasm and energy for every role has always caught the audience's attention. Although, the film gives a spicy touch which has always been eminent throughout the current Bollywood genres. 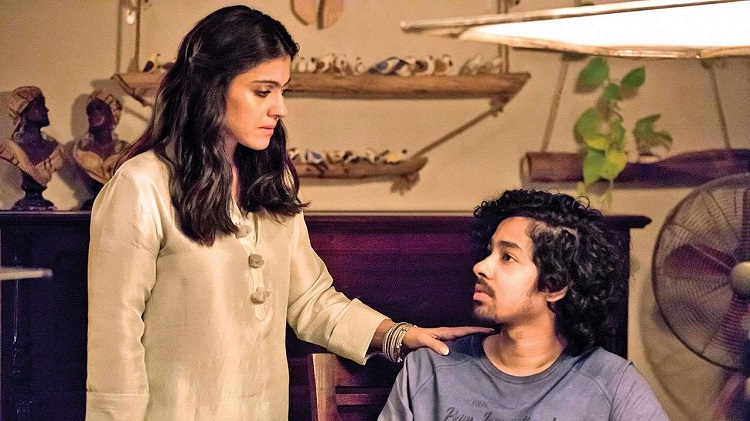 As the film gives an essence of 90s nostalgia, we get to see Kajol from her early days which has always been head-turning. Her quirk to engage the audience through her performance is quite noteworthy. Even more, Riddhi has filled up the gaps pretty well, which makes up for the poor execution of the film.

What astounds you is the script and the basic concept of the story which is complete to the point. The problems that the parents and children face is quite devastating and mind-boggling. Even though the film had a good concept, yet it failed to get through the point which could have been constructed far better than what it has turned out to be. It can surely be listed as a sleeper hit as the bits and parts of it needed much more polishing! 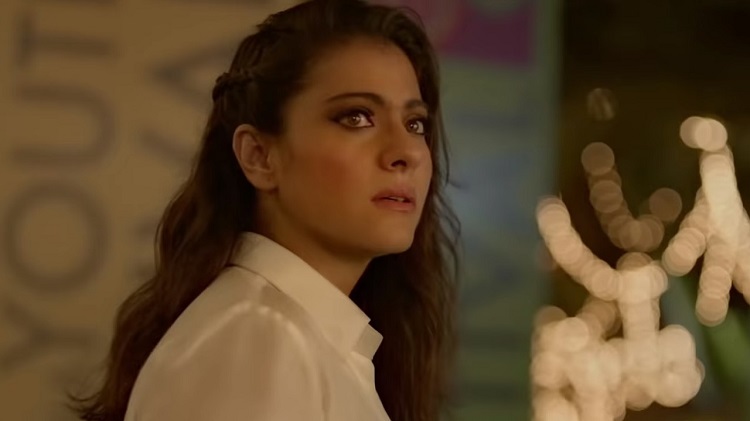 While a big question arises with regards to the film scenes and plots, a number of scenes were quite unnecessary and unrealistic. Staging a family drama with an intrinsic context, the message needs to be defined constitutionally better.