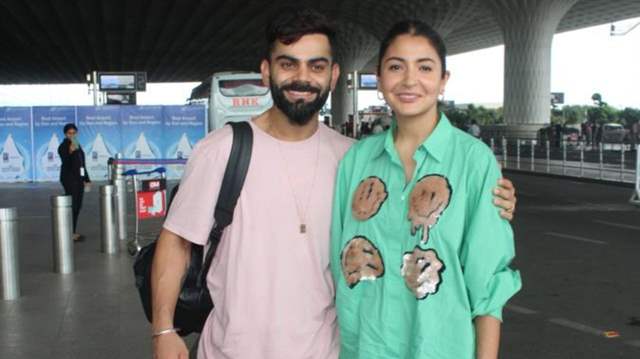 When we talk about the popular and adorable couples of the B-Town industry, one cannot miss the sweethearts Anushka Sharma and Virat Kohli. The duo never fails to wow the fans with their doting chemistry and adoration for each other.

Recently the couple was spotted at the Mumbai airport while waking hand in hand and they posed for the paps while looking lovely together. Virat looked dapper in his causal ensemble. He sported a baby pink t-shirt and paired it with white pants and sneakers.

Anushka on the other hand kept it snazzy in a spring green oversized shirt with sequined patches on it. She paired it with blue denim shorts and white sneakers. The Rab Ne Bana Di actress accessorized her look with a wrist watch. She also held a multi coloured Christian Dior bag in one hand. 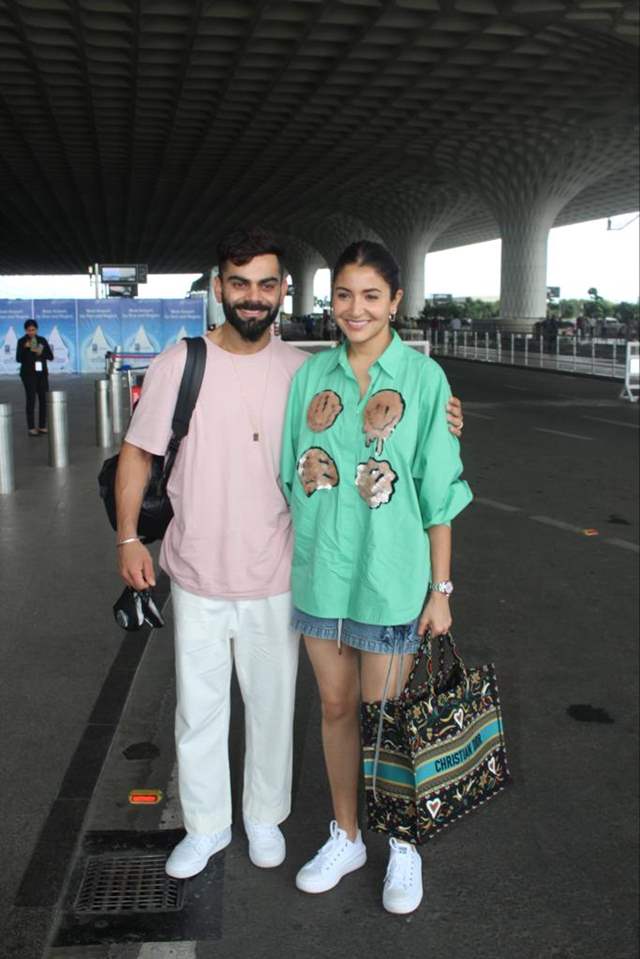 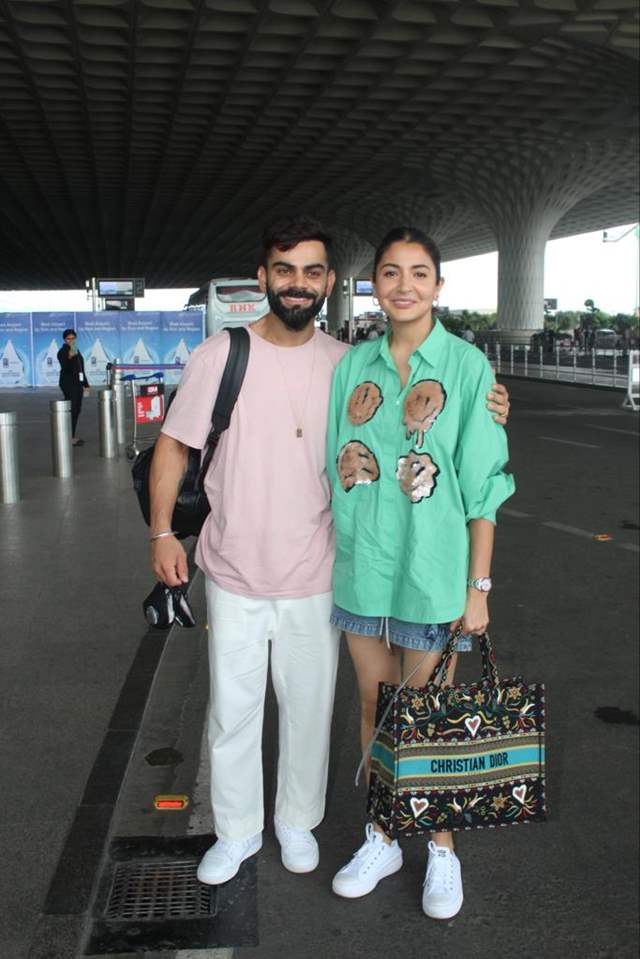 Anushka Sharma and Virat Kohli are quite active on social media and the couple often gives fans a glimpse at their personal as well as professional lives. Fans eagerly wait for any minor update from their side and fawn over their adorable pictures.

Meanwhile, on the professional front, Anushka Sharma is revving up to play Indian female cricketer Jhulan Goswami for her next. Anushka has been putting in a lot of effort in preparation for Chakda Xpress.

In an interview with Harper's Bazaar India, the actress revealed peeks from her training sessions and stated that she was anxious about returning to the sets after delivering Vamika. Due to her pregnancy and the pandemic, she disclosed that the film's production had been postponed. Anushka, on the other hand, did not give up and drove herself as she arrived to the sets and began filming. The film will be releasing digitally on Netflix. 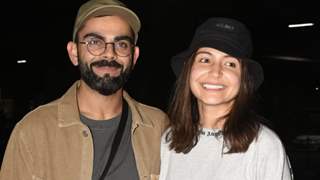 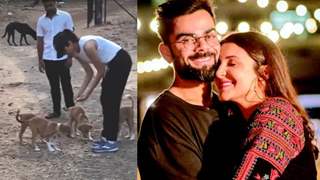 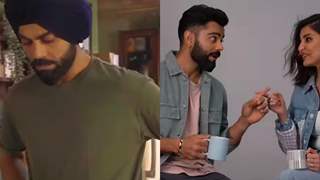 + 14
2 months ago They are looking nice as always! hope VK is back in form soon 🧿