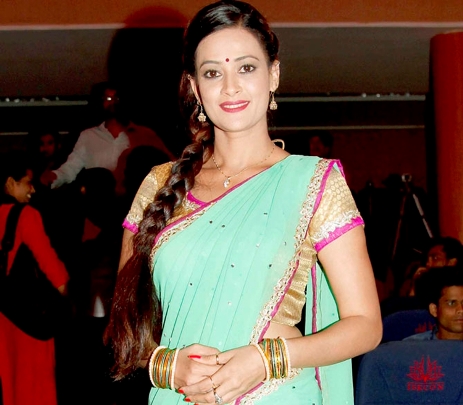 It is always nice to talk to someone who has a lot of grace and style in the way they talk. Jaswir Kaur is one such talented woman who gets into the skin of each character and plays it with perfection.
While Jaswir will soon be seen on SAB TV's Krishan Kanhaiya, we spoke to the actress about her character in length.
The charming woman stated, "I will be seen as Kanhaiyalal's wife and will use 'Jaldi bolo mere paas time nahi' as her takia-kalaam. She will come across as a person who like nothing but lazing around but when it comes to idol worship she splurge a lot of money on it. "
Interesting character!
We have seen Jaswir in a rough and tough avatar in CID and now as she is geared up to be seen in a traditional avatar, she expressed her excitement saying, "I think I wore saree after 10 years. I was offered a lot of negative and motherly roles but I was looking for something out-of-the-box and in a traditional avatar as my fans like to see me in that look. The problem is that when an actor portrays a character, he partially starts living it. I am very happy that on this show my character will be always seen smiling like me. "
Elaborating on the challenge, Jaswir took us by surprise when she said that she found it hard to essay someone who is religious.
Jaswir quipped, "I am not a believer of God, I believe in karma. What you sow, you reap."
Good luck Jassi!