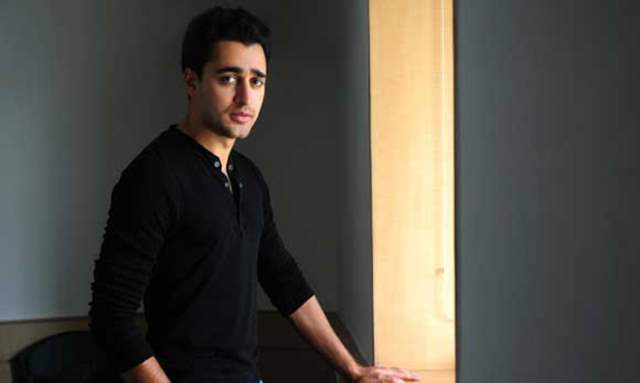 In a career span of over 10-years, Imran Khan made his debut with Jaane Tu... Ya Jaane Na (2008). The film still remains to be loved by the audience for its story and the iconic songs that make it to the playlist even after twelve years since the film’s release. Imran went on to perform in several memorable films and was last seen in Katti Batti alongside Kangana Ranaut which released in 2015 and since then, the actor seemed to have vanished.

Meanwhile, his friend Akshay Oberoi recently revealed that Khan has quit acting but also said that he might take up writing and direction as his career choice. Fans are excited to see the actor don the director’s hat and it has become a hot topic in tinsel town.

During a recent interview with ETimes, Malik said, "Honestly, it's Imran's personal decision and it's not my domain either. But yes, Imran was always inclined towards direction right from the days he went to a film school. And well, he's working on it and will make it happen."

Malik further opened up about issues between Imran-Avantika and revealed that Imran wanted to leave acting while Avantika wanted him to pursue it. He also said that Imran somehow made peace with himself that he will take up a film as an actor when he finds a terrific role to play and his daughter pushed Imran to continue his acting career.

“That's not it, if not acting, Avantika at least wanted Imran to produce films which will have him in the lead,” said Imran’s father-in-law.

Ranjev also mentioned that Imran did not discuss before quitting his acting career as he doesn’t like to interference in his career moves.

For the unversed, Imran Khan and Avantika Malik got hitched in 2011, and soon after eight years of marriage, the couple headed towards divorce. The actor was known to be with Avantika for 12 years and the two are parents to a daughter.