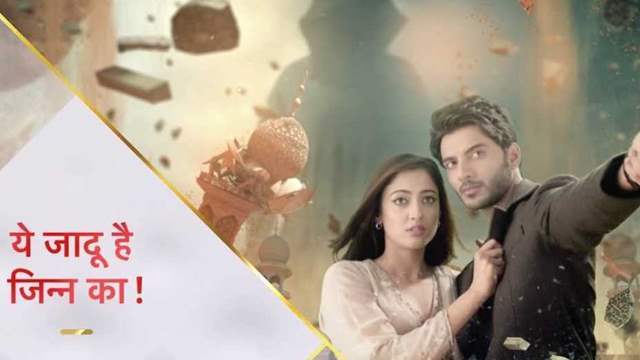 The lockdown has witnessed multiple shows go off-air while many have also gone on-air. One of the shows that has been creating buzz now is Gul Khan's Imlie. The show is going to narrate a rather interesting story of what happens when a village girl meets a journalist and how everything plays how when she goes out to achieve her dreams.

The show will feature Sumbul Touqeer Khan and Gashmeer Mahajani in the lead roles. While the promo was revealed only recently, the recent updates have it that it will be replacing Yehh Jadu Hai Jinn Ka. Interestingly, it is also Gul's show and has been in the news for going off-air for a while, however, it has received multiple extensions.

And now, reports have it that the show will be launching on November 16, 2020, which means that Yehh Jadu Hai Jinn Ka is likely to go off-air on November 13.

Are you looking forward to the show?

peya5 1 months ago I was a fan of this serial. I am gonna miss this.

Neonholic 1 months ago What happens when Star Jalsha's popular "Ishti Kutum" is remade in hindi version for the 2ND TIME (First time as Mohi) as "Imlie" for earning TRPs. Yes ! That should be included in this article. 😌