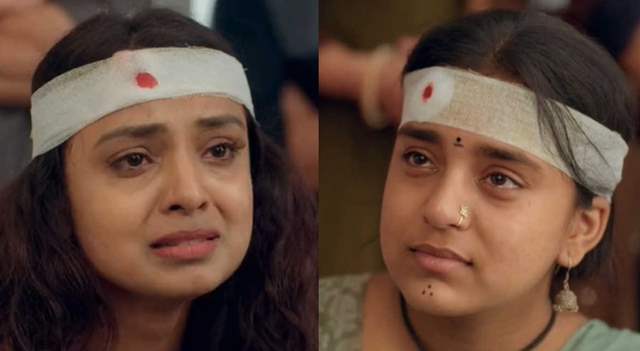 Star Plus show Imlie has been faring well on the BARC charts and has been a widely viewed show since the time it started airing on television. The show is produced by Karishma Jain and Gul Khan and has a stellar star cast, including Sumbul Touqeer Khan, Gasmeer Mahajani, Mayuri Deshmukh, Ritu Chaudhary among others.

The current track of the show revolves around the family gearing up for Nishant and Pallavi’s marriage. It was because of Imlie’s plan that Nishant finally agreed to marry Pallavi.

In the upcoming episode, Nishant asks the family to keep a low-key wedding and he doesn’t want a lot of guests. The family agrees to his request. Radha and Aparna jot down a guest list and meanwhile, Imlie and Aditya ask the family to invite Malini. Radha is adamant and states that Malini’s mother Anu put the family behind bars and hence, she doesn’t want Chaturvedis to join the celebration. Aditya and Imlie tell them that Malini isn’t at fault and as Aditya’s close friend, Malini should be invited. Nishant backs up Aditya and says Malini is even his friend, so she has to attend the wedding.

Since Malini has decided to leave her house, Imlie asks her to stay at Tripathi niwas as Nishant is getting married and her family would need her help. Malini decides to stay at Tripathi's house. She reaches there but doesn’t get a good welcome as Radha states that because of other guests, there’s no place for Malini in the house. Malini gets embarrassed and says that she would leave but Imlie stops her and tells Radha that Malini is her guest and if Malini wouldn’t stay in the house, she will also leave. 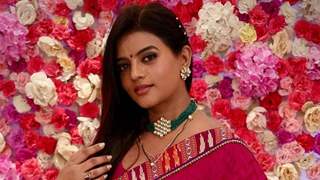 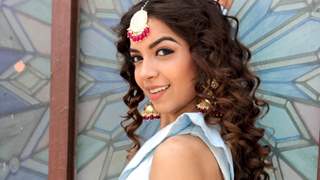 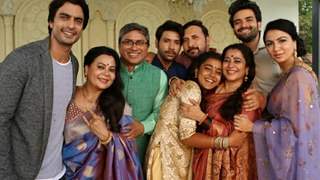 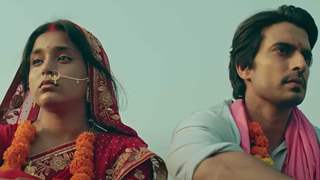 + 4
3 months ago Exactly scene kya hai? This is sounding a lot like Gharwali Baharwali sequence, where the husband will get both wives living like friends under one roof 🤭