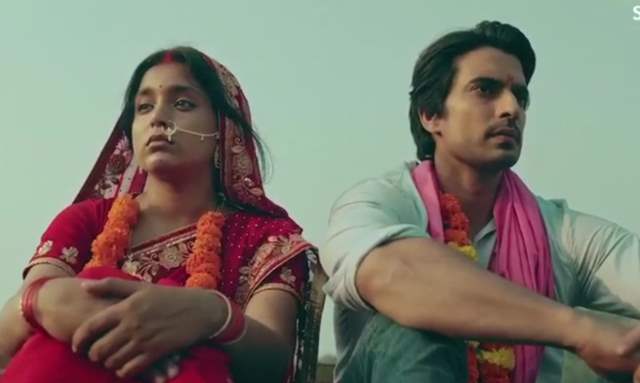 Gul Khan is all set to present a new fiction show, titled Imlie. It features Sumbul Touqeer Khan, Gashmeer Mahajani, and Mayuri Prabhakar Deshmukh in the lead roles and aims to bring to life a triangular love story based on the girl's life, Imlie. While the show's first promo was received well, a new promo that has been doing the rounds gives a glimpse of what the story looks like.

The promo sees Imlie with a man, a photographer, who is out clicking photos and while she accompanies him, it begins to rain and they find shelter in a nearby settlement. However, once the villagers discover the same, a man, who seems to be the village head, rules out that these two will now have to get married and so, that is what happens.

While they are married, he then takes her along to the city, where we see a woman waiting for him, and she runs up to hug him. Now what will follow after these eventful moments is what we will see as the story progresses ahead. With the tagline that says 'gaon ke hai, gawaar nahi,' it will be interesting to see what unfolds at a later stage in this story.

Meanwhile, the reports suggest that the show will be replacing another of Gul Khan's show, Yehh Jadu Hai Jinn Ka and will go on-air from November 16 onwards.

Star Plus' Imlie to witness the entry of Suraj Sonik

3 months ago Not another same story! It was done few years back. Come up with something new.

+ 3
3 months ago This storyline has been done to death! Are we going backwards where TV is concerned?