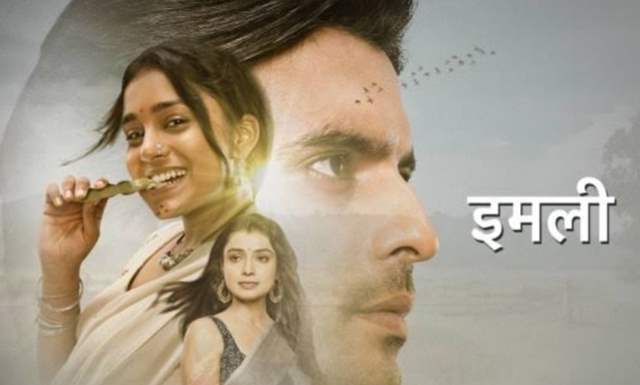 The current track of the show revolves around Imlie putting a condition in front of Aditya stating that she will only enter his life as his wife after Malini moves on with her boyfriend Kunal Chauhan. Meanwhile, Malini went to Pagdandiya to know the truth about Imlie’s father. She eventually learned the deep dark truth that her father Dev Chaurvedi is also Imlie’s father.

Malini has now vowed to give all the rights and happiness to Imlie that she deserves.

In the upcoming episodes, Malini returns to Delhi and confronts Dev. He gets heartbroken and embarrassed that his daughter has learned the truth. Malini asks Dev to reveal the entire truth to Imlie.

Furthermore, Malini and Dev reach Tripathi house to speak to Imlie. Malini asks Dev to inform Imlie about the truth that he has been hiding from everyone. Dev gets extremely emotional and embarrassed to let down both her daughters. He goes through a wave of emotions that affects his health and he collapses on the floor. Later, the doctor informs the family that Dev suffered a minor cardiac arrest. 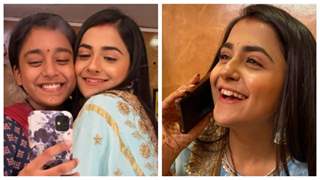 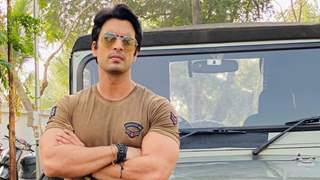 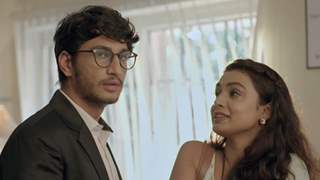 We kept staring at each other: Imlie actor Vishwa Gulati on his ... 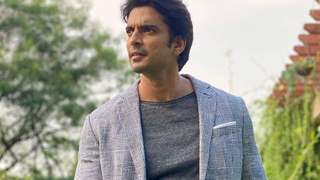 Imlie actor Gashmeer Mahajani: I have started enjoying the craft of ...

1 months ago you are not supposed to be doing that

1 months ago you literally wrote the whole episode here

+ 4
2 months ago Synopsis of the episode hehe