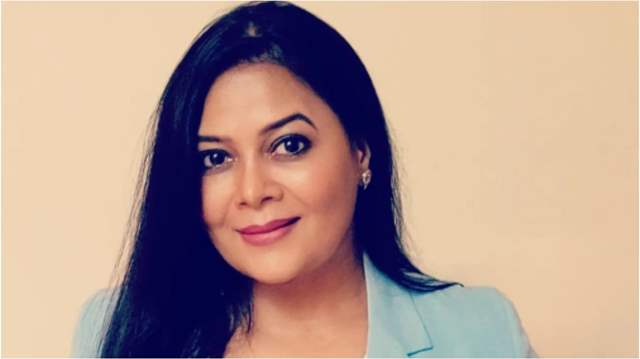 Now, India Forums has exclusively learned that ‘Imlie’ fame Vijaylaxmi Singh will also be a part of the show. Sources tell us that Singh will play the character of Shrenu’s mother in the show. Singh has been a part of projects like Dil Toh Happy Hai Ji, Delhi Crime among others. We couldn’t connect with Vijaylaxmi for a confirmation.

‘Maitree’ will be produced by Sunshine Productions. The show has actors like Shrenu Parikh, Mohit Kumar, Zaan Khan and others. The production house has bankrolled many popular TV shows like Miley Jab Hum Tum, The Buddy Project among others. 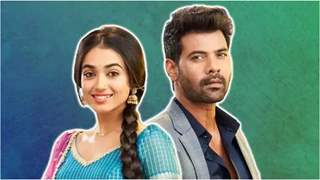 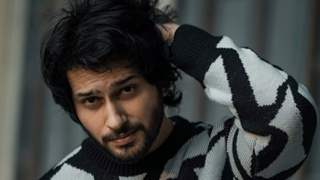