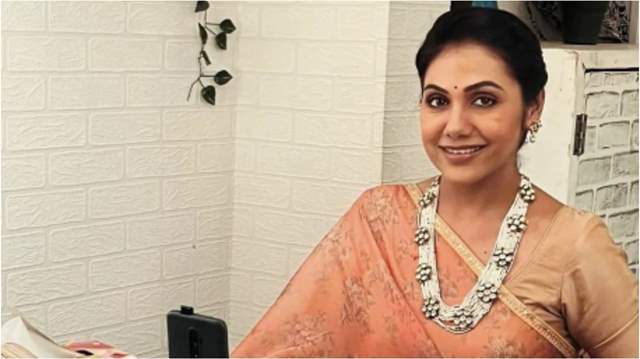 Actress Hetal Yadav, who's best remembered as 'Jwala' from Taarak Mehta Ka Ooltah Chashmah is currently seen as Shivani in the popular show, Imlie has a very interesting backstory on how she bagged the show. The actress who was supposed to play Atharva's mother in the show was finalised to play his bua subsequently owing to some creative requisites in the show.

Talking about the same, Hetal said "Well I had auditioned for Devika's Character who is Attharva's Mother and I was told by the Casting team after a week that we will give you the good news soon,few days later i was told that it dint work ( reason best known to them) but the Producer and Channel liked me as an actor and wanted me to audition for Attharva's Bua  (Shivani) but i was sceptical however  they said that Shivani is also an equally a Strong Character in the Show so I trusted them and took the role"

On the professional front, Hetal was last seen in Kashibai Bajirao Ballal where she played the strong character of Bhavani Bai (Kashibai's mother) and has done over 30 shows within the span of 25 years of her career.

Current track of 'Imlie' revolves around Cheeni wanting to insult Imlie in front of the guests, however, Imlie turns the situation into her favour and wins the hearts of the guests, much to Cheeni's displeasure while Atharva feels guilty for lying to Imlie.