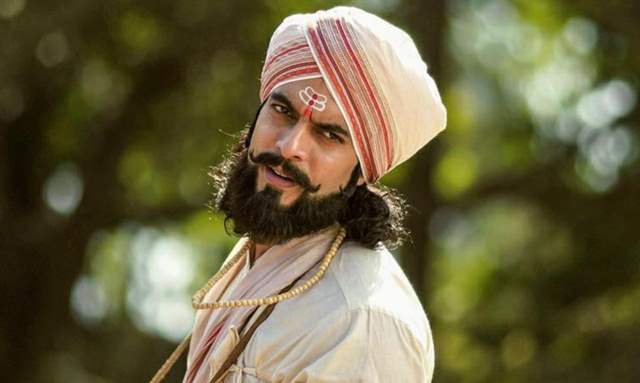 Actor Gashmeer Mahajani, who has perfectly struck a balance between all the three mediums is ruling the digital, film, and television space with his charismatic aura. The actor who is currently being seen as Aditya Kumar Tripathi in the Star Plus show 'Imlie' has unveiled the first look of his much-awaited film and we cannot just keep calm.

The actor who visibly seems to be playing the role of 'Chhatrapati Shivaji Maharaj' in the magnum opus is all set to be a part of a film which is the first-ever film that is made in the Marathi industry with a mega-budget of approximately 12-13 crores. And the way the teaser has been carved out and the way the actor has portrayed Shivaji Maharaj makes the film look even more surreal and his character appealing.

And the most interesting part is, all his friends from the fraternity expressed their excitement over the same. Actors like Pooja Gor, Jitendra Joshi, Mayuri Deshmukh congratulated the actor over the same.

This clearly proves that Gashmeer Mahajani is the most bankable star in the field of Cinema, Television, and Web. With his debut show soaring high on the TRP charts and his film being of such a large scale the actor is all set to make his mark globally. 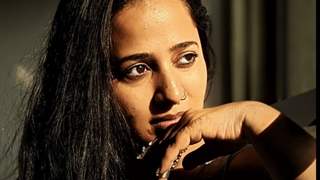 15 days ago I watched his two Marathi films and he was fantastic in them. Good actor with great looks.

16 days ago I am excited for to see the film...congratulations on the film

+ 4
16 days ago Conveniently the name of his main.lead that is Sumbul tauqeer khan has been omitted from this very article why such bias IF the lead of imlie is ST not MD and you can include the name of both as his costars prsissing his teaser🤷‍♀️