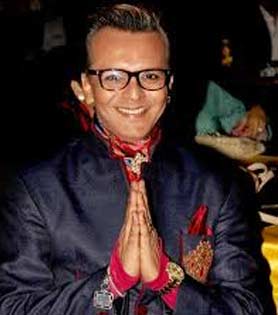 After making his acting debut in Bollywood with upcoming film "Hotel Beautifool", casting director Imam Siddique says his next wish is direct a film with Amitabh Bachchan.

He has already decided the title for the film.

"Direction is my lifetime ambition. I will direct a film, which will be titled 'Bhagwan (god) Of Bollywood'. I would want Amitabh Bachchan to be part of it because this film is meant for him," Imam told IANS.

Meanwhile, Imam, known for his notoriety on the "Bigg Boss", a reality show, is busy with his "Hotel Beautifool". He will be in Goa for the second schedule of the film.