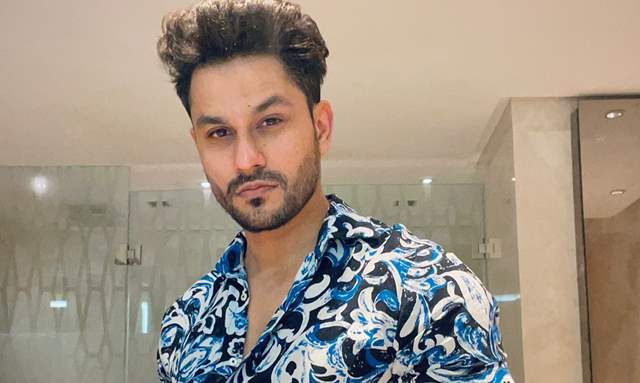 This season sees the entry of Dr. Anant Sinha (played by Vijay Raaz), the head psychiatrist of the city asylum who has a mysterious alter ego and a cult following of devoted disciples (including Vidya Malvade’s character, Nidhi). There is also Rahul Dev’s character, Avatar who is a fearless fighter, sharpshooter, and a threat to Abhay. And lastly, there is the addition of Divya Agarwal and Tanuj Virwani who play social media influencers, Harleen and Kabir but with a dark side.

Now, Kunal got talking to India Forums about being a part of the franchise at large and what he thinks of the character and everything else that the series has to offer. He told us,

''Well, Firstly, I'm very thankful that people have given it love, and I think that's what I mean. That's the true test of anything when you find an audience that likes it and wants more of it. And nothing can tell you if something is successful on the Web platform more than the fact that you come back with another season. I think that's the best barometer to say that it's worked. I honestly feel that it is something that I really believed in. I think it's an interesting character, an interesting world and an interesting premise. Ken Ghosh also, if you see all of his body of work, he's never really done something so dark. And even in the thriller space, even from the time he made music videos, they were all very commercial, very happy, very bright. And suddenly we took a guy like that and he's come and he's flooded in this dark world of Abhay. And like I said, I'm very thankful, and I don't know what the formula is. And if I ever knew there was a formula to anything, then everything that the actors would do would work, right!

However, I think that we found the right so to say, like a "sur" within the world of Abhay and the crimes that he handles and the criminals that kind of become a part of the show and with full credit to Ken Ghosh, how he decides to tell this story, where he decides to not make it very indulgent and sometimes keep the pace up, or how dark does he want to get or how gory does he want to get? All the credit goes to him. And also, a lot of other people who work behind the scenes who do not immediately get the credit from the audience's perspective, but it's a team that goes behind making any project. I mean, and the same goes for Abhay. The behind the scenes people are the people who put the world in place before we go and become those parts. So, to answer your question, I mean, I'm very happy and I feel blessed that we are talking here about season three of Abhay, which is one of the popular franchises in the country and of course, of ZEE5. I'm very proud to be a part of something like that.

Abhay 3 will stream from April 8. 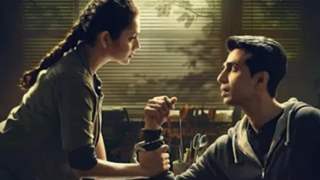 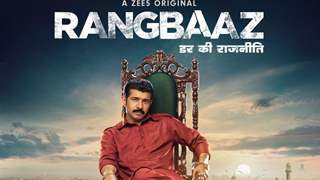