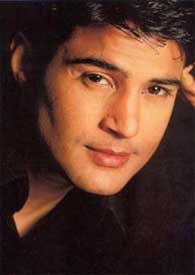 The heartthrob of millions across the borders, Rajeev Khandelwal, who kickstarted his Bollywood journey with the unconventional 'Aamir' at a recent press conference confirmed that the young lass is no longer single and ready to mingle.


The actor with the chocolate boy looks conquered the audiences with the portrayal of 'Sujal' in the television soap 'Kahiin To Hoga'. Going through a circle, Rajeev is back to telly before his next film hits the theatres.


At a press conference to promote his latest TV show 'Sach ka Saamna', the Indian version of 'Moment of Truth', Rajeev revealed that there is a girl in his life whom he is currently dating.


When probed further on his relationship with co-actor Aama Shariff, Rajeev told the media that he has never denied the relationship but now the two are happy in their own lives. He also added that he has not been in touch with 'Kashish' for over two years.


The girl in question is still unknown, although it has been revealed that she is not from the industry.


Bhai, what can we say.. this Sujal has definately broken the hearts of many but we wish him all the very best for the future.
Featured Video 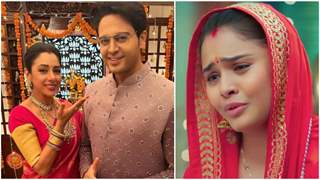