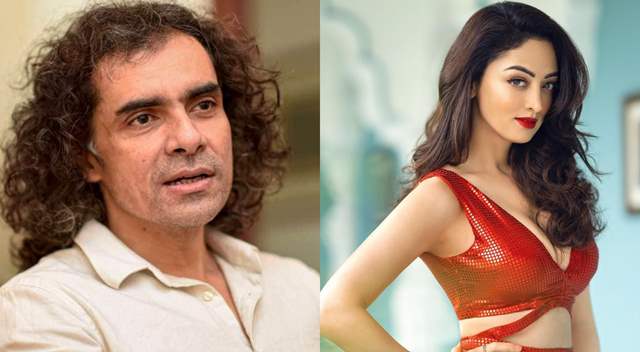 On a roll with back to back projects on the digital platform, Sandeepa Dhar is ruling the OTT world.

After working with the likes of Ekta Kapoor, Vikram Bhatt amongst others in her recent projects, Sandeepa Dhar is now collaborating with Imtiaz Ali for his upcoming show.

Exploring new dimensions of versatility with an interesting project, Sandeepa Dhar marks her first collaboration with the prolific storyteller Imtiaz Ali for a web show in the comedy genre.

Directed by Laila Majnu director Sajid Ali and Archit, the show is written by Imtiaz Ali.

For every actor it is a great opportunity to work with a marvellous storyteller like Imtiaz Ali, who is known to bring out the best in his actors. The characters from his stories come alive so beautifully on screen and stay etched in our minds as well as our lives. I've always craved for roles that stand out as an individual with elements that make it distinct and memorable. We have already shot major portions of the show and I'm extremely thrilled about our collaboration and I am eagerly looking forward to present the show to the audience.

Apart from the same, Sandeepa Dhar will also be seen in Anushka Sharma's production Mai, which would stream on Netflix. 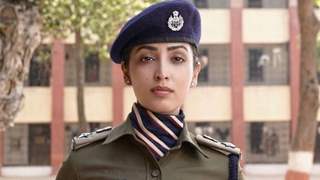 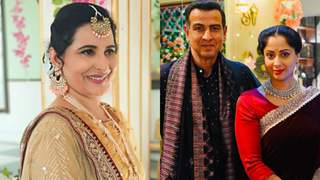 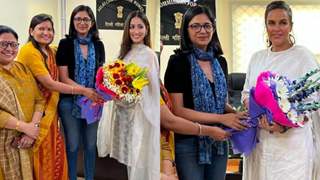 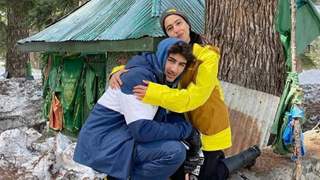 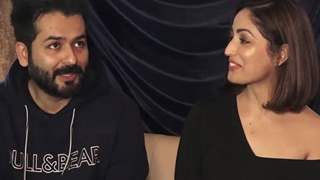 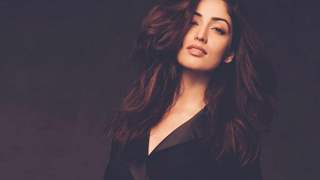 Yami Gautam Dhar leaves you wondering in the first teaser for her ...