She is a fresh yet celebrated artiste of B-Town. The name might sound new, but it is her voice that is heard behind various blockbuster tracks including "Titli" from Chennai Express and "Zehnaseeb" from Hasee Toh Phasee. Despite 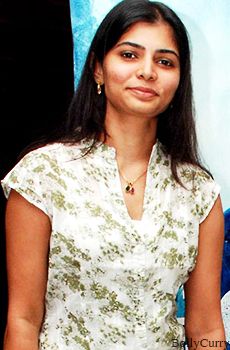 being young in age compared to the rest of her contemporaries, she has managed to make a name for herself in the music industry in a very short span of time. Put your hands together as BollyCurry takes you on a mini journey of the beautiful Illuminated Artiste, Chinmayi Sripada.

No soon, Sripada became a leading playback singer in the South Indian industry and quickly followed it with her next big move to Bollywood. Her debut tracks were both from the movie Guru in 2007 - "Mayya Mayya" and "Tere Bina".

Thereafter, Sripada returned to her South Indian line of music until 2013 when her luck changed again. This time, she was back with a bang and there was no looking back. Bollywood's music industry embraced Srpiada with warm hands and one after the other, she delivered hit after hit. Without further delay, let's quickly take a sneak peak into Sripada's Bollywood playlist and appreciate her contributions in Bollywood. 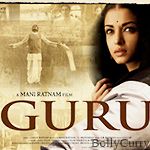 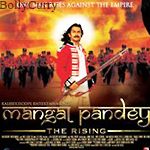 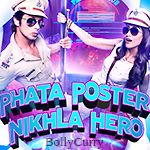 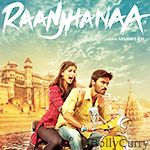 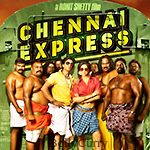 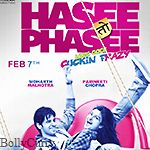 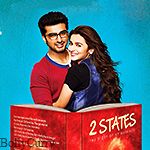 BollyCurry's best wishes are with Chinmayi Sripada. At the age of 29, she has received a favourable amount of name and fame. Already possessing some of the chart topping songs of 2014 in her kitty, we hope that she continues to share this immense musical talent of hers with the world for decades to come.

Author: Sonia R.
Editors: Amanda H. and Jenifer Y.
Graphics: Saraa K. and Amna M.
Do you have a suggestion or comment for BollyCurry? Drop us a PM at BC_Dropbox today.
16 Likes