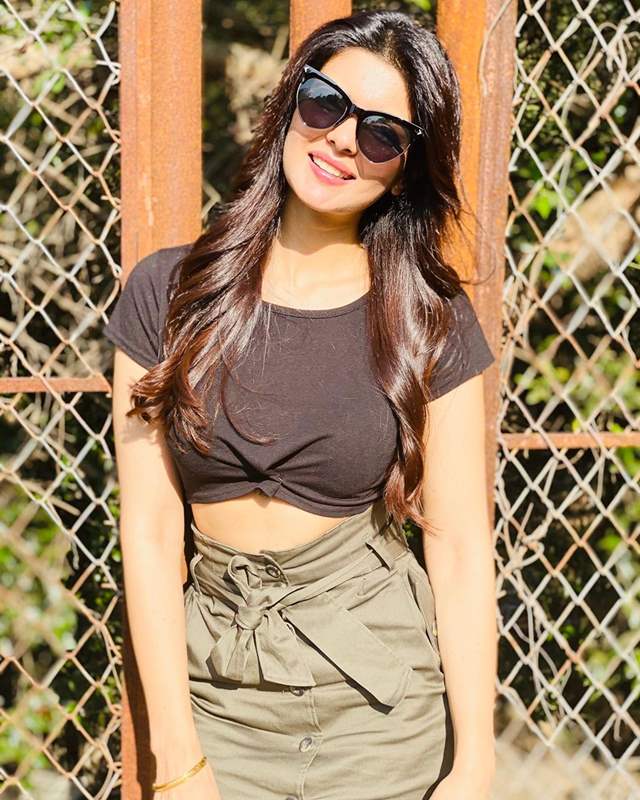 Ihana Dhillon who is known for her notable work in Bollywood as well as the Punjabi Film industry has bagged an interesting project. The actress who has been a part of films like Tiger, Hate Story 4, Thug Life  amongst others will soon be seen in a music video.

As per the recent reports by a portal, Ihana has bagged a music video where she will be seen opposite Navraj Hans. The song will be sung by Navraj and produced by Shahroz Ali Khan under the banner SAKF.

Are you excited to see Ihana in this new and interesting project?

Let us know your views in the comments below.