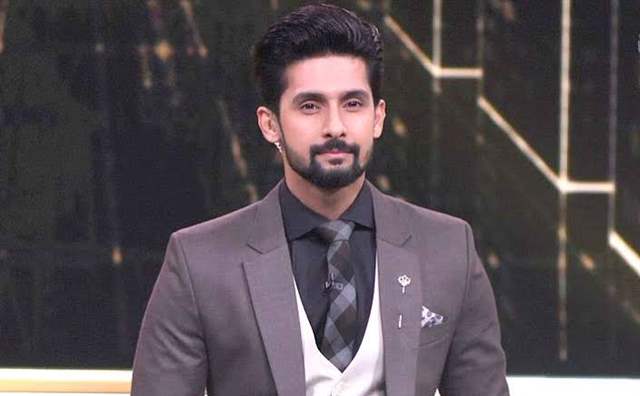 Actor Ravi Dubey says if there was no rat race everybody would be free, creating the stuff that artistes believe in.

The actor recently penned a poem titled "Aankde", which translates to "numbers".

Where did Ravi find inspiration to write a poem on this subject? "In the past few months, all of us have gone through collective experiences. They have stirred us emotionally. They have pointed inwards and all us started looking within ourselves, especially artistes. We have all begun to question ourselves, asking ‘are we truly on the right path? Are we truly engaged in our craft and in our art as we were on the very first day when we came into this industry? Or, has the number game got to us?'," Ravi told.

The actor, who has worked in shows like Saas Bina Sasural and Jamai Raja among many others, says he was wondering what the deadlock was that seemed too hard to break in an artist's life.

"I personally came to the conclusion that it is this number game, it is this rat race. If there was no race, everybody would have been just so free and would be creating the stuff they believed in, that their gut told them," he said.

Ravi said once the number game takes over, then "survival tactics come into play", adding: "And then, you just keep going with that. So, there were these thoughts that I kept having on and off, which inspired me to write this poem, ‘Aankde'," he told.