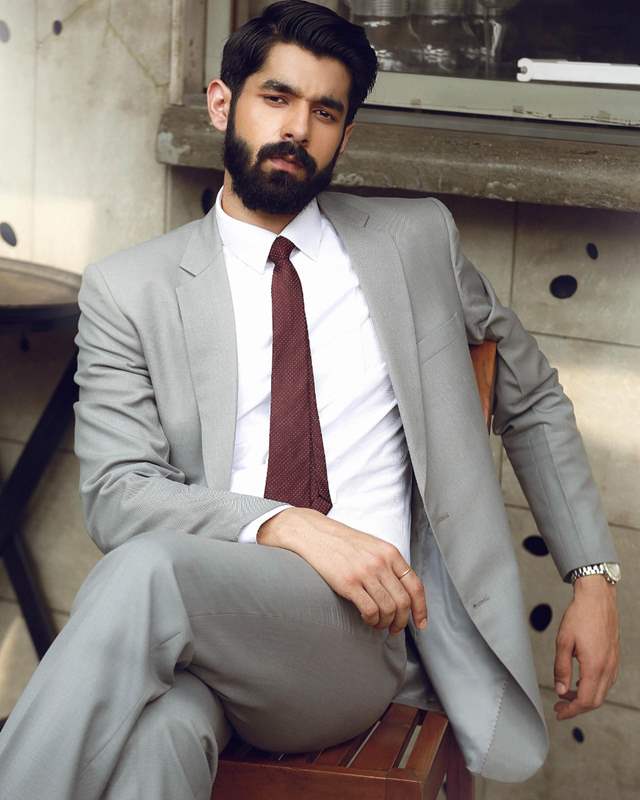 Actor Surya Sharma, who has been in the news for giving more than 800 plus auditions before making it big in the industry, has now been impressing the audience with his performance in the crime-thriller web series ‘Undekhi’. Surya Sharma was also known for his character Prince from ‘Hostages’. From giving back to back auditions to doing several shows, his incredible journey shows that he has surely come a long way.

The character Rinku Paaji from the series ‘Undekhi’, which is a crime-thriller inspired by true events, revolves around two murders. The 10-episode series is engrossing and has been loved by the audiences so far. Surya has been getting lots of appreciation for his character lately, so much so that people have started calling him by his character.

It’s a proud feeling for me if somebody calls me Rinku Paaji. If I had not done my job properly then people would have said that Surya has not performed properly, and I think with the grace of God I did my best, that's how people know me as Rinku Paaji. As an artist I don’t take this kind of thing very seriously, I answer them all with a smile and ask them how can I help you( Rinku style mai). It’s a part of our work. I believe that today it's Rinku Paaji, but tomorrow people might come across some other character.

On the work front, Surya Sharma has signed another Netflix project which he will announce soon.

Sharmila Tagore opens up about her bikini shoot of 1966: People don't ...

If so many people can make a comeback, then why not Jasmin Bhasin?: ...