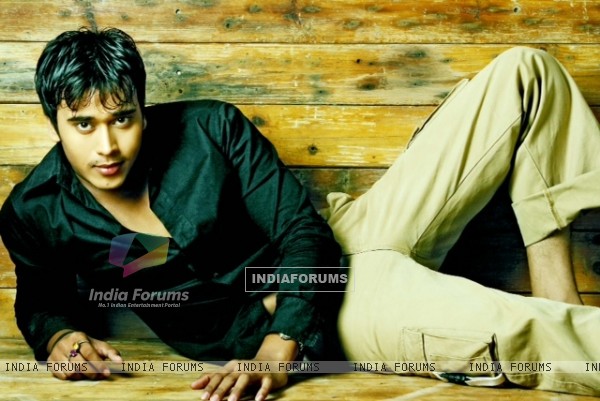 Here is Anurag sharing his answers -

As you are doing two shows together Ajeeb Dastaan Hai Ye and Ye Hai Mohabbatein, how do you manage you time shooting for shows?

All my show shows are of same production and so its their decision when to send me on which shoot at what time. I just have to go on the sets on my call time and shoot for my character.  The production house is very humble and very well managed, so I have never faced any problem pertaining to time.

Out of all the characters you play in the shows, which is your favorite one?

My character of Parmeet which I essay in Ye Hai Mohabbatein and the positive character which I used to portray in Pavitra Rishta are the characters which I like the most.

Tell us something about your character in Ajeeb Dastaan Hai Yeh?

Till now the character is positive as I am Apurva Agnihotri's friend in the show, but it might change in the show as there are lot many changes happening in the show so may be my character will also change. I am also not aware about the further details of my character that how it will change.

I would love to do a crime based show and all. If with God's grace I get a chance to do any Balaji Telefilm's  movie then it will be like an icing on the cake.

We recently came across your picture with the dabang actor Salman Khan? So how was your experience meeting him?

TellyBuzz wishes Anurag Sharma all the best for the future!

.antara. 6 years ago jodha akbar is the best...rajat tokas and paridhi sharma r the best

Vsoujanya 6 years ago We are missing you as our Parmeet/Pervmeet! Please come back! You are a great actor! Such a pleasure to see you on screen. You are one of those villains that don't make us cringe but one that makes it a pleasure to watch! Hope to see you soon on Yeh Hai Mohabbatein! Keep rocking!

Mogwai 6 years ago He's a good actor. First saw him in Pavitra Rishta and then Yeh hai mohabbatein. Versatile hai. All the best to him.


Its great to be part of 3 Ekta kapoor shows