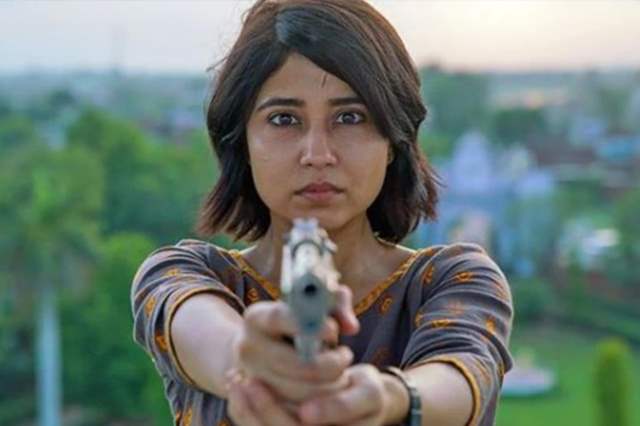 Mirzapur, the web series came out on Amazon Prime Video in 2018. The unforeseen rage of fans from the first season carried on for almost 2 years until the second season of the same was announced.

Shweta Tripathi donning the role of Golu in the series speaks about her thought process and expresses how the writing of the show led her to the longing for being a part of this world. 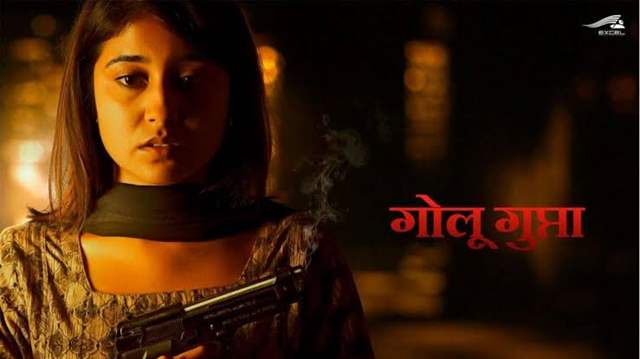 Then I read episode by episodes and then I got to know about whats going to happen in the climax and I knew that the potential of Golu's character and what was very exciting was that ki S1 me aap ek character ko side dekh rahe  ho and in S2 there's this girl very headstrong and very made to challenge her own beliefs because the two people she loved the most have been brutally killed right in front of her eyes." 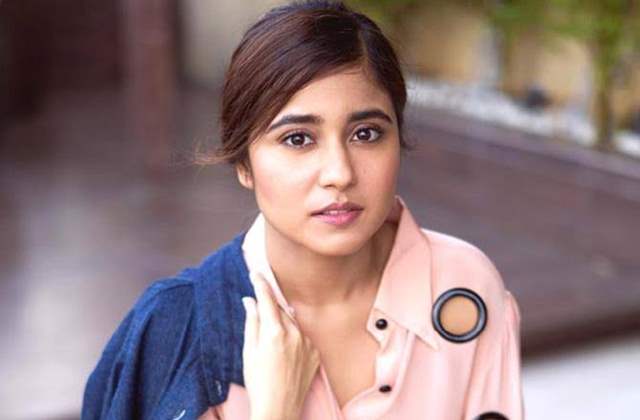 Adding to it she shared, "So I knew that this kind of a journey I have not done with any of my charaters, I definitely don't wanna do it in my personal life. I always want to push that boundaries which is such a cliche when actors talk about it but it is that I want to expand, I want to explore because I think the more I do that the more I will grow as an artist which I think is very important."

Speaking about the character arc of Golu from Season 1 to Season 2 she shares, "So I was excited for S1 but what is closer to my heart is S2 because of the emotional journey that Golu goes through and what I love is there is so much confusion in her head.

She doesn't know what has to be done, this is not her world, she has zero experience, she is sitting with the 'Baahubalis'.

I remember when we were shooting one scene where they talk about guns and barfis and all this while I was standing behind and I didn't know how to stand because I am like how do I stand, I want to show them like you can't take me for granted so I wanted that to come across the way I talk, in the way I looked, that's why even the sense of dressing the clothes the body language the way I stood everything contributed to it." 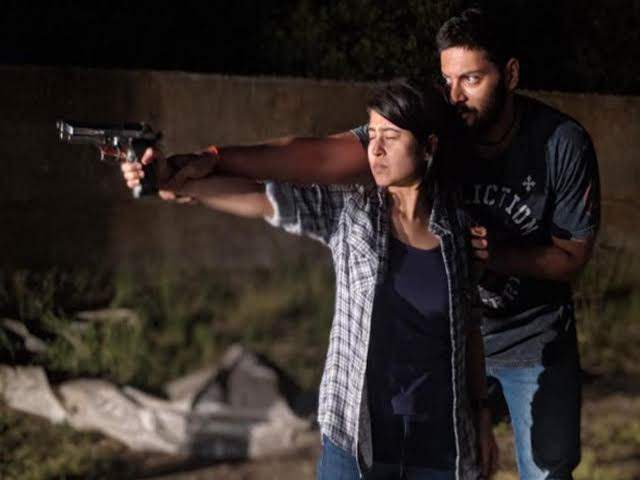 Shweta Tripathi's character Golu has been an audience favourite since season 1. Seeing the change in her character in Season 2, the audience is quiet impressed with her performance.

Shweta shares her experience from the shooting, she says, "In fact the first day of shoot was with Robin( character name), I went and sat like both my arms up on the chair and everybody was very happy because they could see the difference in golu already. So the entire journey of understanding golu happened throughout S2 because there are lot of layers that you keep understanding and absorbing. The directors, DOPs and the writers helped so much. Everything is in script."

This perfectly summarises the preperation the whole Mirzapur team had done for the series. Not just the actors, the back-end team was a strong base to build such a magnanimous world. Amazon Prime Video's Mirzapur 2 has surpassed audiences expectations. The series is surely going to be helmed as the 'King of Web-series in India'.