Mumbai, Jan 31 (IANS) At a time when all the actors are headed to the gym to tone their body, television actor Swapnil Joshi, best remembered for having played Lord Krishna in mythological serial 'Mahabharat', is gorging on food to gain weight.

He says he gained seven kilos for the new show 'Ghar Ki Baat'.

'I have gained seven kg for this role. I had to eat a lot. If on any day I used to look slim by even an inch, they used to feed me with bananas, pizzas and what not,' Swapnil said.

Swapnil says that he had a great time putting on weight especially since he was being paid for it.

'I used to think it's tough to slim down, but after this experience I think putting on weight is a tougher task,' he quipped. 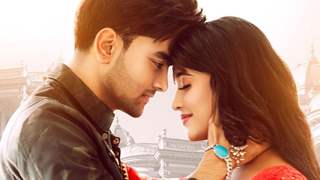 You will never believe the whopping amount veteran actor Rekha Ji was ... 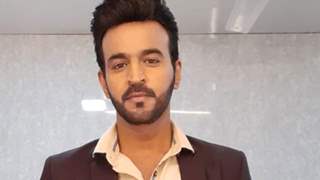