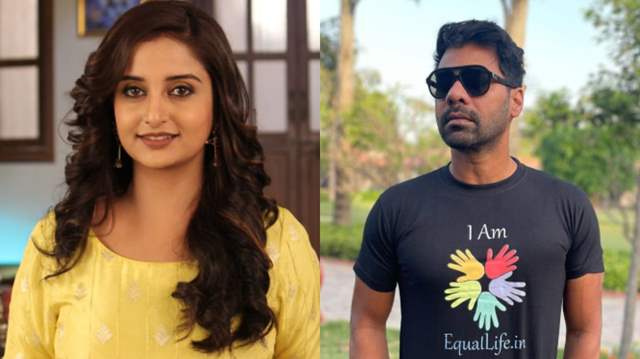 Zee TV’s latest fiction offering, Pyaar Ka Pehla Naam Radha Mohan, has started off with a bang. The mature romance, based in modern-day Vrindavan, captures the story of Mohan (Shabir Ahluwalia), who was once an effortless and easygoing charmer with women swooning around him. However, he has somehow lost that smile along the way and is, today, an intense, brooding man. On the other side, Radha (Neeharika Roy) is a spiritual and optimistic girl, who is on a mission to help Mohan smile once again. While the audience is already in love with this new onscreen Jodi, it is Sambhabana Mohanty who is turning heads as the evil Damini on the show.

The actress has been working round the clock to impress the audience, but little did anyone know that Sambhabana was initially very nervous about working with Shabir Ahluwalia. Yes, the Pyaar Ka Pehla Naam Radha Mohan actress was scared that the actor would be a very different person in real life. However, her myth was broken, and Shabir turned out to be a sweetheart for her! In fact, he has made everyone so comfortable around him, that the whole cast feels like they are a family now.

As Sambhabana shares, “When I was informed that I will be working with Shabir Sir for Pyaar Ka Pehla Naam Radha Mohan, I was definitely a little nervous because I didn’t know how he would be on the set. However, the very first time we shot together, he made us feel very comfortable around him. I really feel Shabir is like a breath of fresh air now. He is an absolute sweetheart. In fact, throughout the day, our cast and crew gather around a table and play some games, and he's the one who proactively comes up with different games that we can all enjoy. He is also very active when he is on the set. Be it our first scene of the day or the last scene, he is full of energy and enthusiasm. So much so that sometimes we cannot keep up with his energy. The kind of rapport he maintains with all his co-actors is amazing as well and I am sure it will show on the screen. I truly love shooting with him and I hope our fans will shower our show with a lot of love.”

While Shabir is definitely winning the hearts of the audience as well as his co-stars, in the upcoming episode of Pyaar Ka Pehla Naam Radha Mohan, we will see how Mohan will get angry with Radha and ask her to leave the house. Will Radha and Mohan go separate ways? Or will destiny reunite them once again? 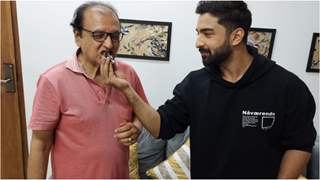 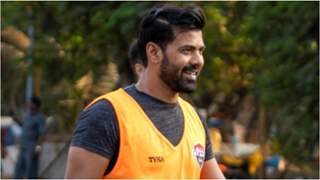 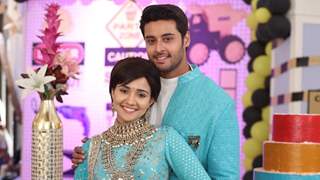 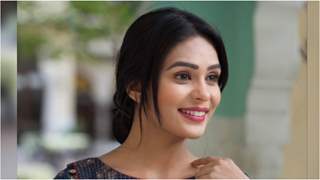 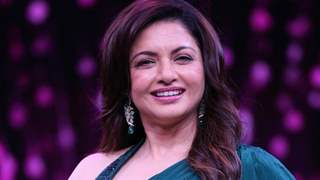