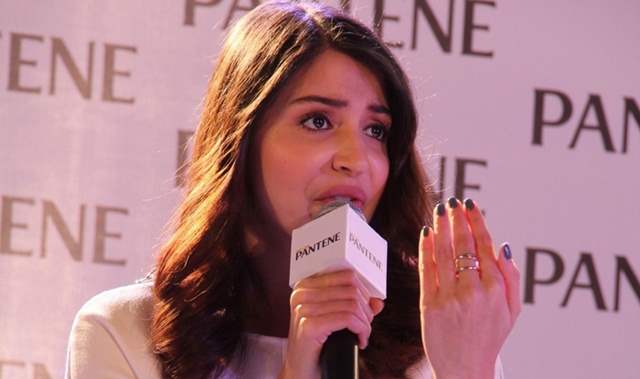 Bollywood superstar Anushka Sharma has given us many shades of women to cherish through her stellar roles in cinema. Through her characters in Sultan, Band Baaja Baaraat, NH10, Phillauri, Jab Tak hai Jaan, Ae Dil hai Mushkil, Sui Dhaaga among many others, Anushka portrayed that women can be confident, self-reliant, ambitious and free-spirited to take their own life decisions.

With her productions too, Anushka gave audiences a new brand of women who lived their lives on their own terms.

On the special occasion of Women’s Day, Anushka speaks about how she took a conscious decision to change the portrayal of women on screen as an artiste and as a producer.

Our films have the power to impact change and if done correctly, films can also condition people to make them determine between what is right and what is wrong. By being clear about how we will portray women in cinema, we can alter the mindset of people towards how they perceive women and shatter age-old, regressive beliefs, customs and traditions. 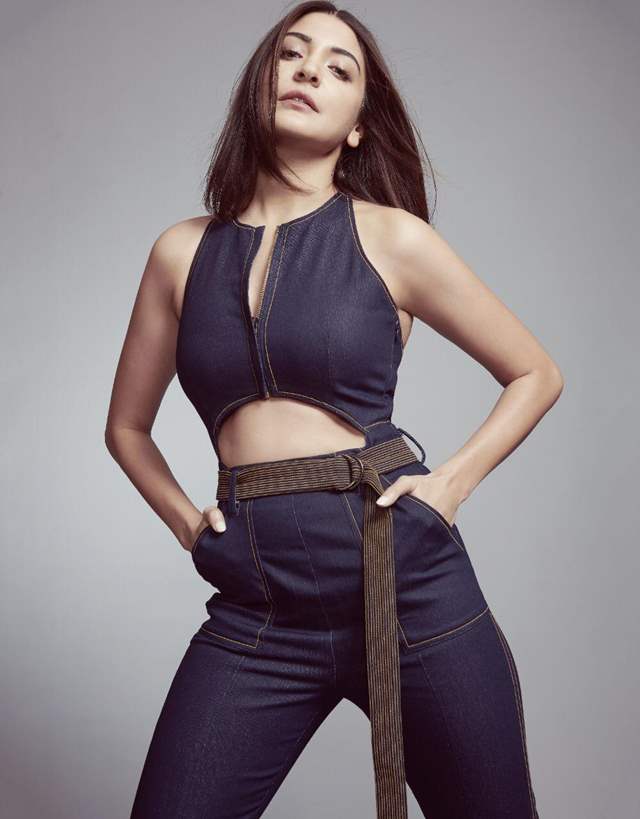 I think I have been conscious enough to select roles and films that I felt could contribute towards changing the portrayal of women on screen. It took a lot of self-belief for me to do this as an actor and then as a producer because I was somehow swimming against the tide and challenging the notion of how women were so far portrayed on screen.

For Anushka, this decision liberated her as a performer and a producer as she decided to focus on changing the mindset of audiences towards how they see women on screen.

It was liberating for me to stand up and do this for myself. I was done seeing myself as an accessory and I vowed that as a producer I will also not allow any woman to be portrayed regressively. So, my film choices and then my productions are a testimony to the fact that I’m committed towards sparking a conversation in society about equality, self-respect and empowerment.