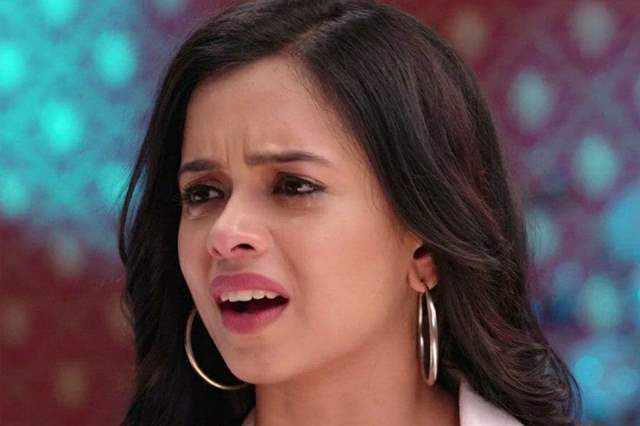 One of the most unfortunate things that has happened in recent times owing to lockdown has been the sudden and abrupt shutting down of shows. Multiple shows, as we know were shut down midway when the lockdown was going on, and while now the shoots have resumed and all the leading shows are back, the sudden shutdown was indeed shocking.

One of them was Zee TV's Dil Yeh Ziddi Hai starring Megha Ray who played the leading role in the show.

In a recent interview with Bombay Times, Ray opened up on how disheartening it was that the show went off-air midway and how she dealt with it. Ray said,  “It was a legit heartbreak. I'm usually a tough nut and don’t end up crying, but I sure wanted to cry when I got to know that the show was going off-air. Somehow, I held myself together.”

She added, “It was my first show, and I had never dreamt that something like this would ever happen. The world had already become so strange with the lockdown and the idea that once the lockdown was over, I would go back on set, and work again kept me very positive. So when I got this difficult news, I couldn't believe that it was all over so abruptly, without any warning. I was super excited to play the part where Kajal would lose her eyesight (which was always the main theme of the show). Little did I know that Kajal's journey would remain incomplete and leave a void in my heart. However, I have chosen to look at this in a positive way. We never know what is in store for us in the future so it is always a good idea to make the best out of today.”

SamW92 1 months ago I really liked Megha Ray as Kajal. I was very disappointed when the show didn't start post lockdown.