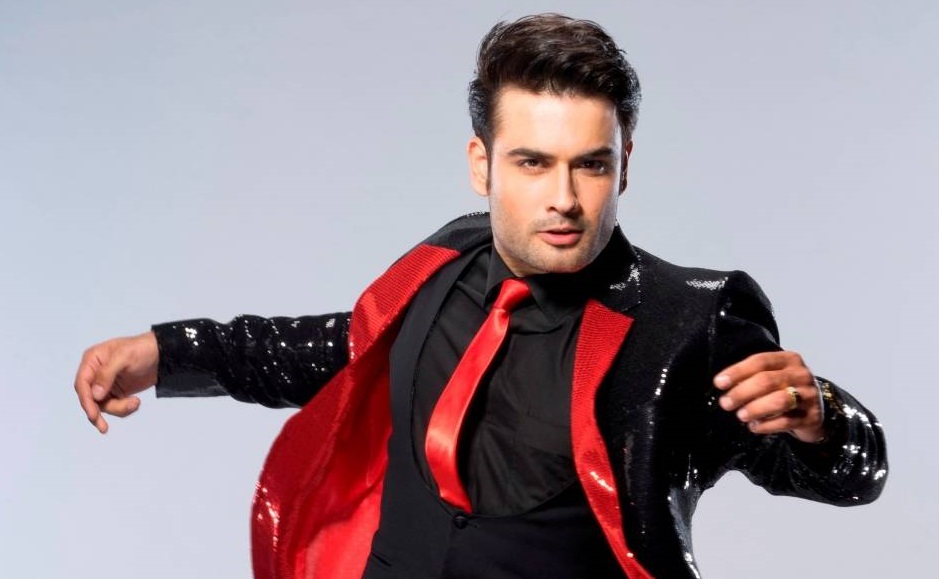 With the recent launch of the upcoming popular dance reality show Jhalak Dikhla Jaa 8 on Colors, we bring you one of the popular faces from its contestants who is all set to showcase their dancing talent on the show.

Yes, we are talking about Vivan Dsena who is all set to show his jhalak back on Television post his hit show Madhubala - Ek Ishq Ek Junoon.

Let's take a look on what he has to say:

You are a non-dancer and never participated in any dancing reality show so what was the factor that motivated you to take part in Jhalak dikhla Jaa?

The only reason why I said yes to Jhalak is my wife Vahbbiz (Vahbbiz Dorabjee Dsena). She has been the backbone of my career. I was never interested in dancing and has avoided doing it all my life. So, when the offer came my way, it was a total no from my side as I didnâ€™t want to freeze up on the stage. But then Vahbiz told me it is a high time that I should learn dancing and practice hard. She has supported me a lot in my life and career. This time again, in a very subtle way she explained me things and that made me give it a thought it. And here I am.

As the rehearsals have already started, we heard that you injured yourself, so how are you overcoming with it?

Quite a hard work is going on. I have been stressed out mentally and physically because of this. But then I think it is a part and parcel of this project as without hard work you will get nothing, so these injuries are a part of that hard work. Also, I think getting injured on Jhalak is a good luck as when I informed doctor about the pain in my arm he took it so casually then I realized that happens with all on the set.

Talking about the dance forms which one are you looking forward to perform on Jhalak?

Since I have not danced before, all the dance forms are going to be challenging for me. So, the first thing I want is to learn dancing and then only I can say that I have to perform a particular form.

As Madhuri Dixit Nene will not be on the Judges' panel, do you think it is a loss for you?

Obviously, it is a loss for all infact, because she is a fabulous dancer and gorgeous as well. We have grown up watching her dance. But then as it is said everything happens for good, we have Shahid Kapoor with us and he is a brilliant dancer as well. He actually makes me think what I am doing on Jhalak.

So talking about the show Jhalak Dikhlaa Jaa, where and whom did you showed your first Jhalak of dancing?

In front of mirror, I did two-three steps and knew it is not my cup of tea. So this journey is sheer meant to be a big challenge for me. Well, with my journey on Jhalak I expect to learn dancing and prove myself as a good dancer.

Lastly, the message you would like to share with your fans that are eagerly waiting for your jhalak on TV again?

My fans and viewers are like god's blessing for me. I feel really privileged and blessed to have them in my life.  All I want to say is I am trying something new in my life and doing a lot of hard work for it. Like always, I just expect them to watch my work, love it and support it by voting for me.

It is really good to see such hard work from Vivan, we wish him good luck for his new endeavor!

5 years ago I love u Vivian Dsena. Best of luck my superstar.

+ 2
5 years ago after last biased season of jdj I really dint wanted to watch jdj again but I how can skip it when my most fav vivian is back with jdj.hope this season colors don't just spoil my mood.Vivian dsena u rock

5 years ago Love u and miss u Vivian Dsena. I am dealing to see you. My superstar wait for jdj8 .

5 years ago Good luck for JDJ, Vivian Dsena.
U stunned us in the teaser of ur 1st act.!!!!

5 years ago Vivian Dsena u r the best,best and best..