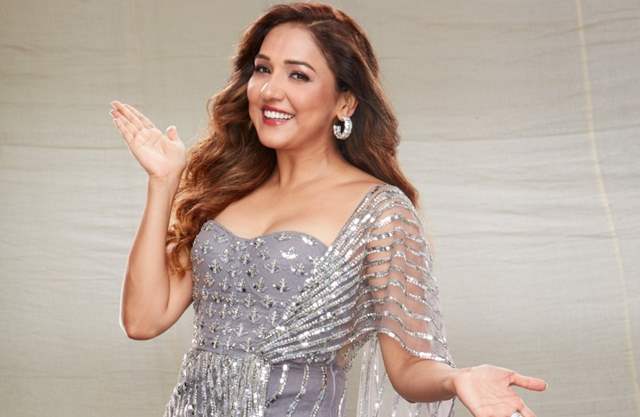 Having presented talented young kids and Super Moms with a chance to showcase their dancing talent on DID L’il Masters and DID Super Moms earlier this year, Zee TV is now all set to give some exceptional young singing prodigies a chance to shine on the biggest stage of them all! In fact, after receiving an overwhelming response to the previous eight seasons, Zee TV is all set to launch the 9th edition of its popular non-fiction property - Sa Re Ga Ma Pa Li’l Champs.

Having announced the legendary Bollywood singer-composer Shankar Mahadevan and ace music composer Anu Malik as the judges of the upcoming season, the latest to join the panel is popular singer Neeti Mohan. While Neeti has been a judge on a couple of shows and has given amazing Bollywood tracks like Meri Jaan, Nainowale Ne, Tune Maari Entriyaan, Mere Yaaraa, Jiya Re, Fitoor and many more, this will be her first reality show on Zee TV. Not just that, this will be the first time Neeti will be seen on a show post her pregnancy.

I personally love kids a lot, I want to encourage every child to unlock their hidden potential. SRGMP Lil champs will provide the children an experience of a lifetime.

Neeti Mohan said, "I am very excited to meet the super talented Li'l Champs from all over the country, as they are known to floor everyone with their singing prowess at such a tender age. I personally love kids a lot, I want to encourage every child to unlock their hidden potential. SRGMP Lil champs will provide the children an experience of a lifetime. I am also very excited to share the judging panel with Shankar Ji and Anu Ji because I am sure while it will be fun, I will get to learn a lot from them."

Sa Re Ga Ma Pa Li’l Champs is all set to premiere soon on Zee TV.