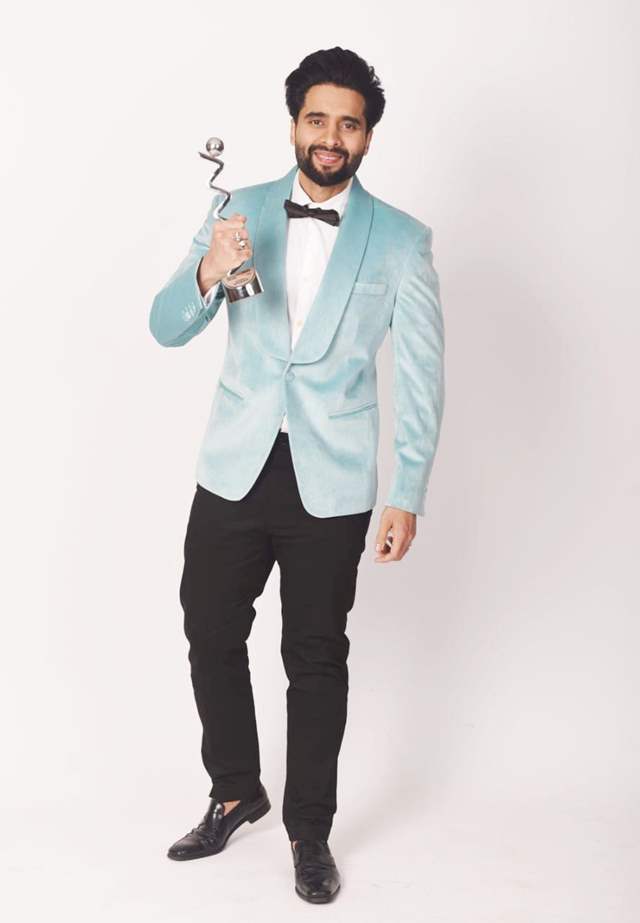 Jackky Bhagnani wins the Hindustan Times Trailblazer Awards 2021 being the youngest producer to be a part of the list.

Bhagnani is also the world's first producer to start and finish a feature film during the pandemic as he leads the Bollywood race working with superstars of different generations for his films.

Taking to his social media, Jackky expressed gratitude for the award as he captioned his picture holding the award as, "Thank you @htcity for honouring me with #httrailblazerawards2021. Absolutely grateful for this and I wanna thank the entire team of #Bellbottom and specially @akshaykumar sir without whom achieving this milestone of completing the shoot in the pandemic would have been impossible!

On receiving the award he expressed,

I used to wonder when I will get such an honour. I am very excited, I'd like to thank the whole team of Bell Bottom, my father because he was there in London handling everything...The director Ranjit, all the cast and crew, and above all Akshay sir. If it wasn't for him, I'd not have got the strength to shoot this. Especially being a small part of the industry, we thought someone needs to take that bold step. I must say that for the first time I felt that the whole fraternity came together and supported us and they were very happy. I used to always feel that my father is my role model but now I have two- my father and Akshay sir.

Jackky Bhagnangi is currently working with superstars Akshay Kumar for Bell Bottom and Tiger Shroff for his film franchise  'Ganpath'. He had also worked with Varun Dhawan making him one of the only producers to work with the superstars of various generations.

Counting his unparalleled effort during the pamdemic, Jackky was the first and youngest producer to pull off an entire shoot of his film, Bell Bottom abroad in the UK. First in India and one of the firsts internationally.