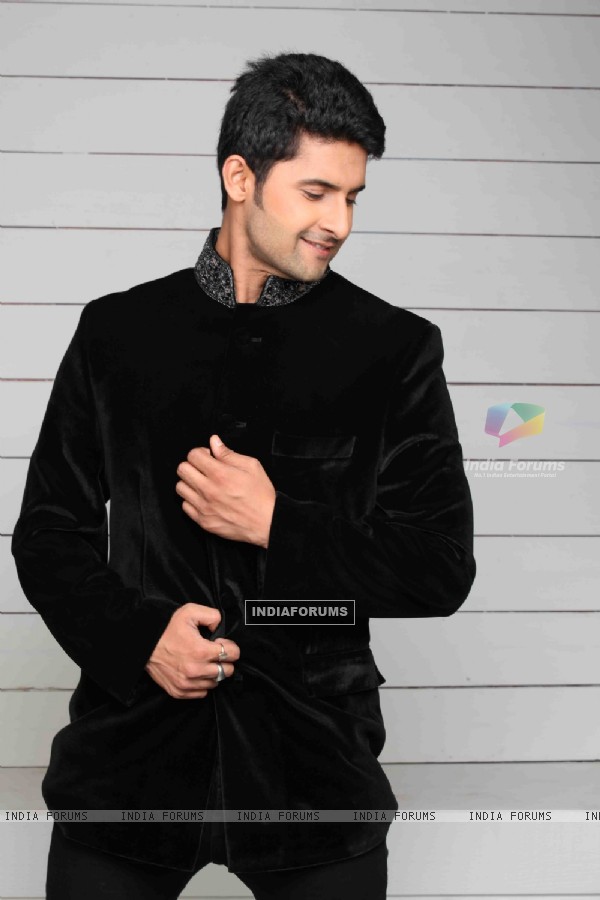 A perfect husband and son-in law is coming your way to make relationships stronger and to rule  your hearts, he will be right there to shower happiness and light in Roshni's life. Yes! We are talking about Ravi Dubey who is making a comeback with Zee TV's new show Jamai Raja.

We got in touch with Ravi to know more about his character, concept of the show and more.

How excited are you for this new venture? Ravi answers, "I am excited, because we are coming with a very interesting show which is going to grab the eyeballs of the masses. We have shot for this and the audience are going to love this show because it is a great combination of art, comedy, romance all together."

When asked Ravi about the experience of working with noted actors, he says, "The cast is very ensemble. It's a beautiful cast, I feel great working with experienced people like Shruti Ulfat , Apara Mehta, Achint Kaur, Sanjay Swaraj and others too."

What was the reason behind taking this project? "The innovative and new concept encouraged me to take up this show. We are trying to show something which is happening in today's scenario. We have always seen things happening in one angle where a woman goes through all the struggle, there is a popular mass belief I would say, a stereotype wherein people actually  think that women are there to handle relationships whereas men will earn bread and butter for the family. But in today's scenario things have interchanged wherein men are capable enough to handle relationships and women earns bread and butter for the family. This concept is the unique selling point of the show."

Nowadays a show begins with a kick start but after a period of time it loses its grip so how much are you prepared for this? "I think at the concept level there is no space for it as per the roots of the show. By the virtue of being part of television eventually you have a foresight that how the story will go and you are mentally prepared for it. But as far as I know this show will not go in a conventional zone, I might be sounding like an astrologist but this is only by the virtue of doing three shows. When you do a show you come to know how and till what extent the story will get stretched and as time passes by you will see that they will stick to the unconventional zone," states Ravi.

Don't you think that the concept of the show is similar to the famous movie Jamai Raja? Ravi says, "No there is no such similarity because when you will watch the show you will find a huge difference from the first episode itself. Prototypes may exist there might be a show of similar concept but if you see execution wise you will easily find the differences."

Has Siddharth's character evolved you as a person? "I think the relationship between me and the character is mutually evolving and nourishing. After playing Siddharth I have developed a sense of humor and I feel, I am developing vibrancy in my life," says Ravi.

Do you think this unusual concept will change people's conserved mentality? "I would love if it does, if there are any conservative thoughts and the show contributes in evolving it then I would be even happier to be a part of this show," Ravi concludes talking about the show's contribution.

Well said Ravi. We wish you luck for your new show! 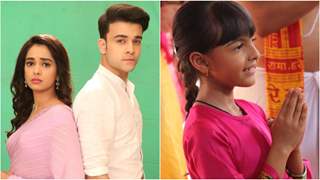 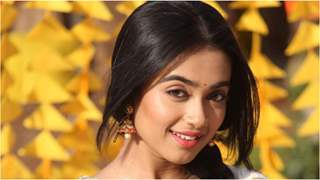 + 2
8 years ago all the best to the team. sounds interesting

deepuhoney 8 years ago all the best ravi dubey and nia sharma...eagerly waiting for jamai raja

+ 2
8 years ago All the best Ravi Dubey...u r a superb actor and dis show will definitely rock :)